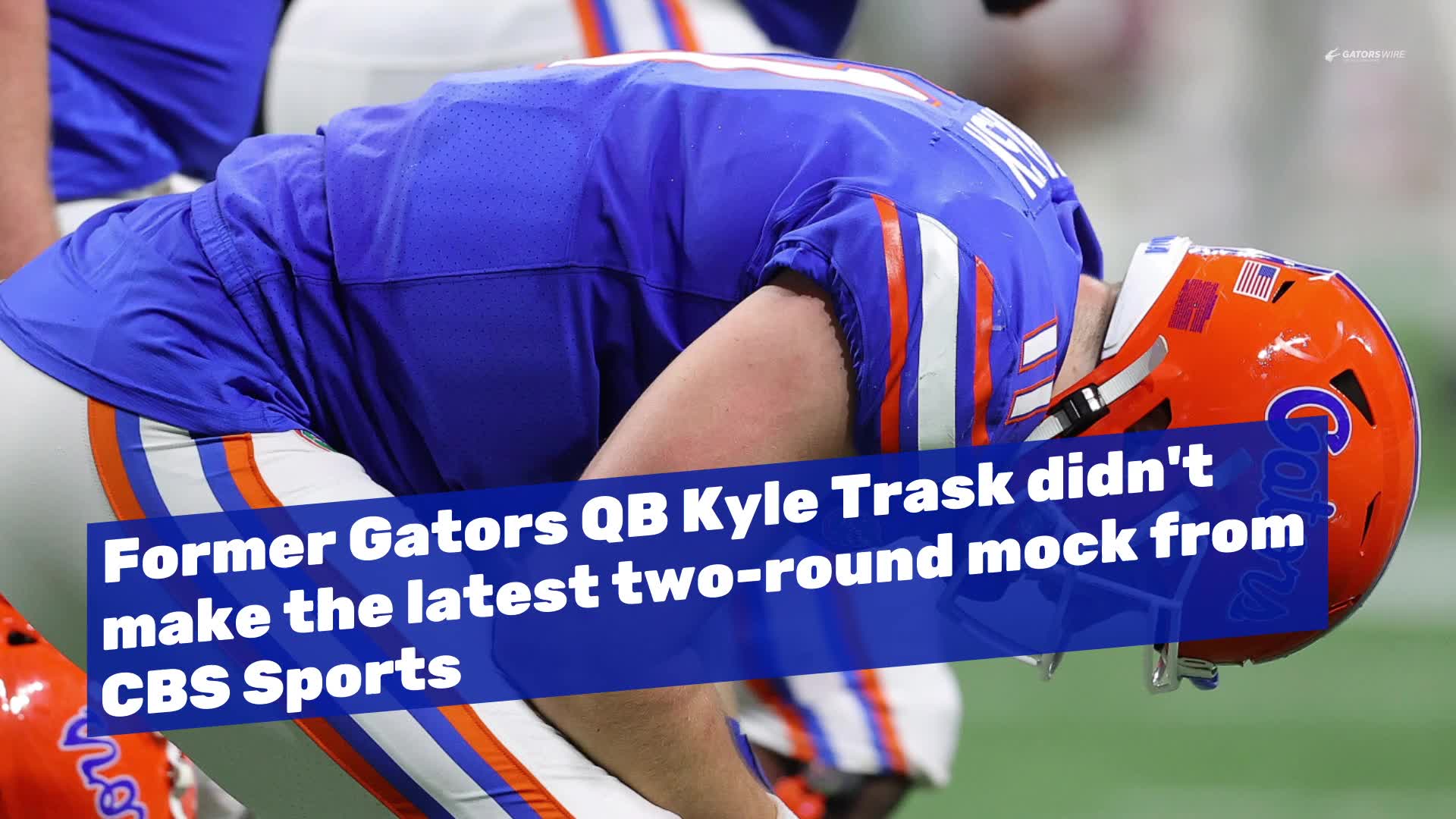 The upcoming NFL draft could introduce a new chapter to the dominant storyline of the Saints offseason: their future at quarterback. One prospect who has reportedly caught their attention is Florida Gators quarterback Kyle Trask, who impressed as a senior by completed 68.7% of his passes to gain 4,278 yards and score 43 touchdown passes against just 8 interceptions. He’s got good size but mediocre athleticism, so he’s closer to Jameis Winston than Taysom Hill from a measurables profile. ESPN’s Jeremy Fowler shared what he learned from observing Trask’s throwing session next to NFL scouts.

“There was a little bit of buzz that the Saints like him [at Florida’s pro day],” Fowler said during an appearance on SportsCenter. “So they’ve got Jameis Winston and Taysom Hill this year, maybe they get a guy like Trask, get him in your building, develop him, he can be an option in 2022. They could at least look into that in the later rounds.”

That’s a far cry from how the Saints’ interest in Trask was characterized in response to Fowler’s comment, but that’s how it goes these days on social media and trigger-happy blogs around the NFL’s media orbit. As an older prospect with limited starting experience, Trask would make sense with one of their picks at the end of the third round (Nos. 99 and 106). He could be available later in the draft, but the pressure to get a quarterback has driven teams to reach on them sooner before.

He benefited from having two first-round pass catchers making plays downfield in tight end Kyle Pitts and slot receiver Kadarius Toney, but the Saints have weapons, too. So long as the blockers up front can keep him clean and throwing on schedule to Michael Thomas, Alvin Kamara, and their supporting cast, you can see how Trask might appeal to New Orleans.

Still, rumors are flying all over the place in the weeks leading up to the draft. Last offseason all the buzz was connecting Georgia quarterback Jake Fromm to the Saints as a potential first rounder; he ended up landing with the Bills late in the fifth round as one of Josh Allen’s backups.

The Saints have been evaluating all options as they look to round out their depth chart behind Winston, Hill, and Trevor Siemian, including meetings with quarterback prospects like Mississippi State’s K.J. Costello and Wake Forest’s Jamie Newman. It’s tough to pinpoint who they might pick and where, but it sure seems like another passer could be in the cards on draft day.

NFL draft history: Every cornerback ever drafted No. 28 overall 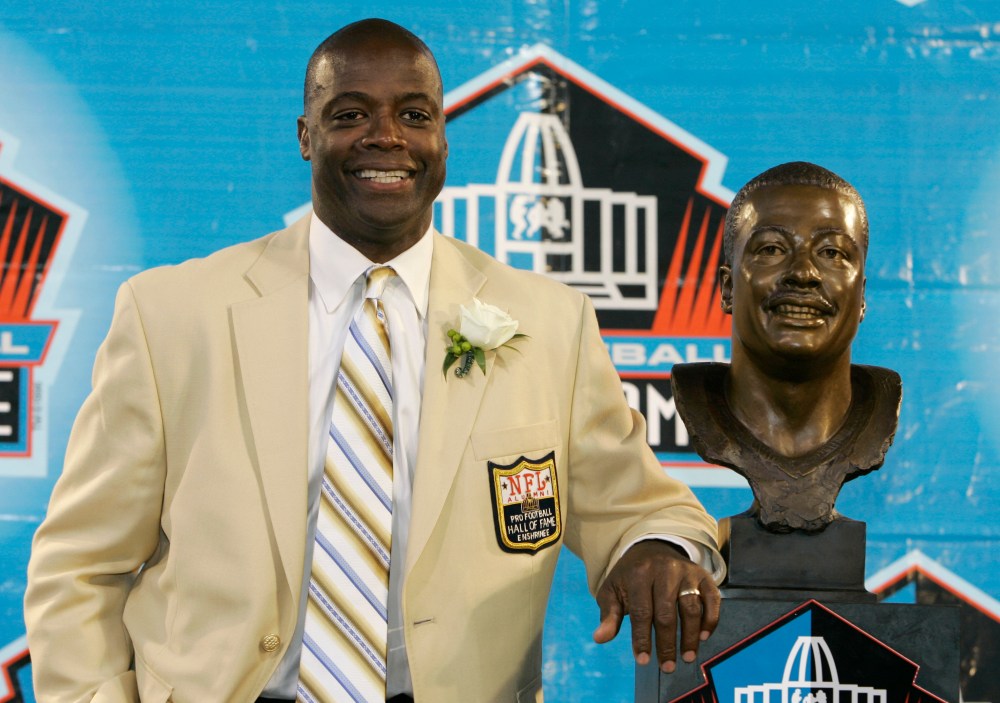