The New Orleans Saints have already forfeited their seventh-round pick in the 2021 NFL draft and lost several hundred thousand dollars for violating the league’s COVID-19 protocols during the 2020 season, but a new report from NFL Network’s Tom Pelissero and Ian Rapoport suggests the Saints could be hit with more penalties following an investigation into Alvin Kamara’s positive test in December.

Pelissero and Rapoport reported that Kamara interacted with a non-employee at the team facility who did not have Tier 1 clearance to be there, and who registered a positive test result. The Athletic’s Jeff Duncan added it isn’t clear whether that encounter caused Kamara’s infection, but the individual’s presence at the facility remains a violation of strict protocols.

It isn’t clear just what else the NFL could take from New Orleans at this point. The Saints have just three picks remaining in this year’s draft (in rounds one, two, and four), though they expect to receive a pair of third-round compensatory selections. Further financial losses are possible, but those are drops in the bucket compared to the revenue teams rake in, even during a year marred by COVID-19.

And while it’s frustrating to see the league go after the Saints — again — weeks after their season has ended, that’s how investigations work. The issue is a lack of interest from the league office in pursuing teams that have committed similar policy violations to New Orleans but, so far, haven’t been punished to the same extent.

The Pittsburgh Steelers and Kansas City Chiefs have each shared videos of maskless celebrations in their locker rooms, which cost the Saints a draft pick; the Tennessee Titans and Baltimore Ravens forced the league to cancel bye weeks and reschedule games after flaunting health and safety protocols, leading to dozens of infections and only cash fines (which, again, are easy checks to write). The entire Denver Broncos quarterbacks room was lost for a game with the Saints after lapses in following protocols. To date, only the Saints and the Las Vegas Raiders have lost draft picks for these issues.

Maybe the NFL will drop this double standard in the weeks ahead and go after all violators equally. But they haven’t done it yet, and the inconsistency from the league office is impossible to ignore. 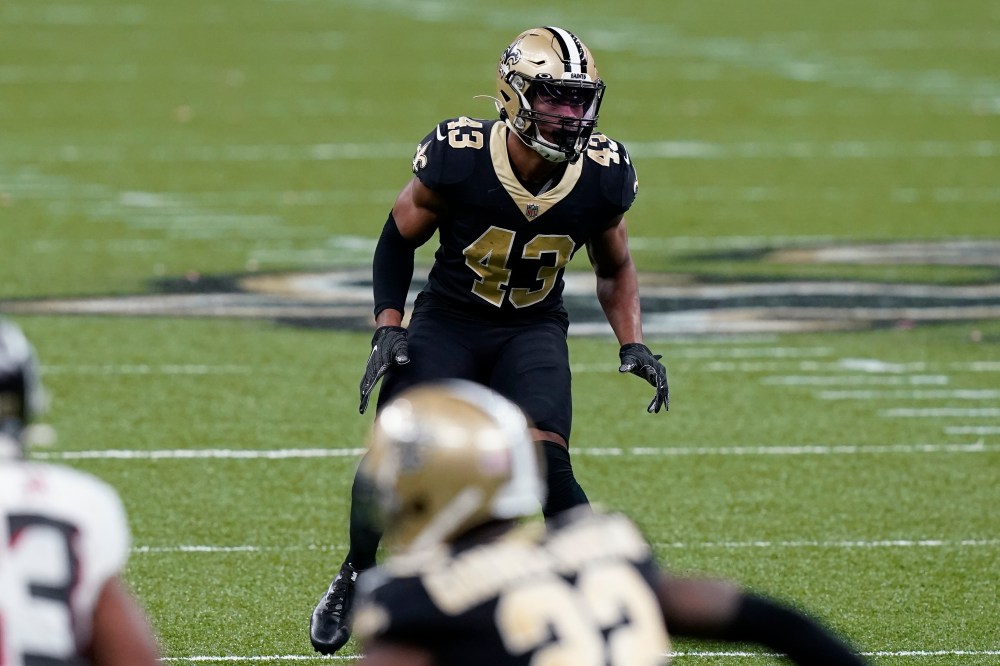