Per a source: Lions TE Josh Hill is retiring, which explains why the team is bringing Darren Fells in for a visit. Suddenly, another need at TE

Former New Orleans Saints tight end Josh Hill has chosen to retire after signing a free agent contract with the Detroit Lions earlier this offseason, per Dave Birkett of the Detroit Free Press. Hill was a favorite of Saints head coach Sean Payton and a valued player that first-year Lions head coach Dan Campbell was excited to bring with him to Detroit.

The Lions visited with a familiar face on Tuesday in free agent tight end Darren Fells, who started 13 games for the Lions in 2017. They still have promising pass-catching tight end T.J. Hockenson on top of the depth chart, but Hill would have been a stabilizing presence in Campbell’s new locker room.

Hill has racked up injuries in recent years, including a hand issue in 2020 that knocked him out of two games and a 2019 concussion, but he’s still exiting the game on his own terms. He still finished his Saints career with 117 regular season games under his belt — ranking fourth-most on the 2020 Saints team behind Drew Brees, Thomas Morstead, and Cameron Jordan.

I’m only speculating here, but it would make a lot of sense for him to return to New Orleans and work as an assistant coach with the tight ends; the Saints shuffled duties around a bit this year, with Dan Roushar moving back to the role of tight ends coach after working with the offensive line in recent years. They’ve brought in former players like Zach Strief and Aaron Glenn onto the coaching staff before, so you have to think the offer is there if he’s interested. 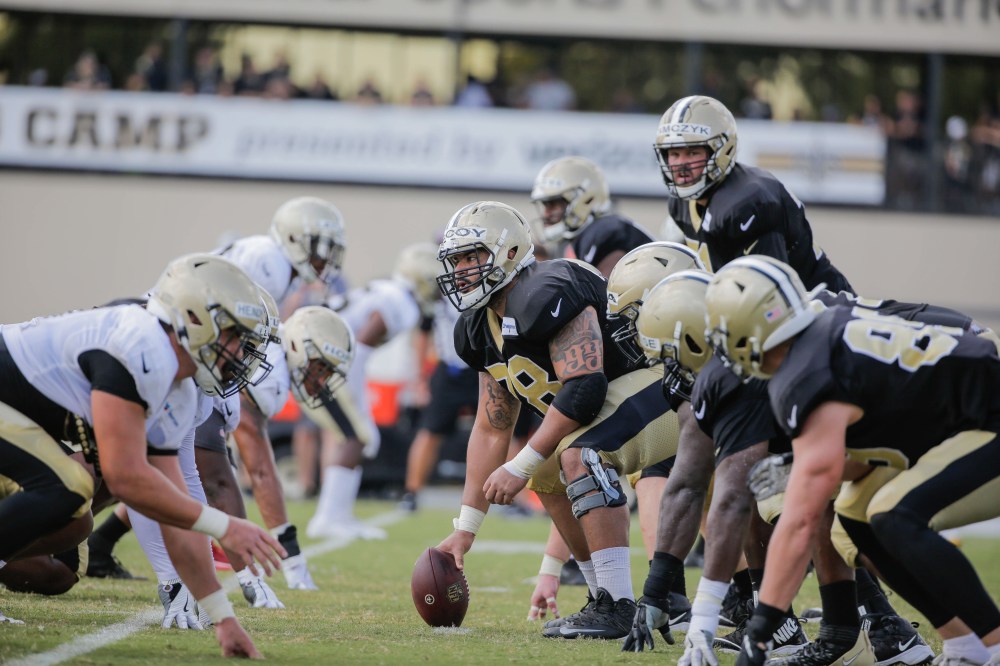