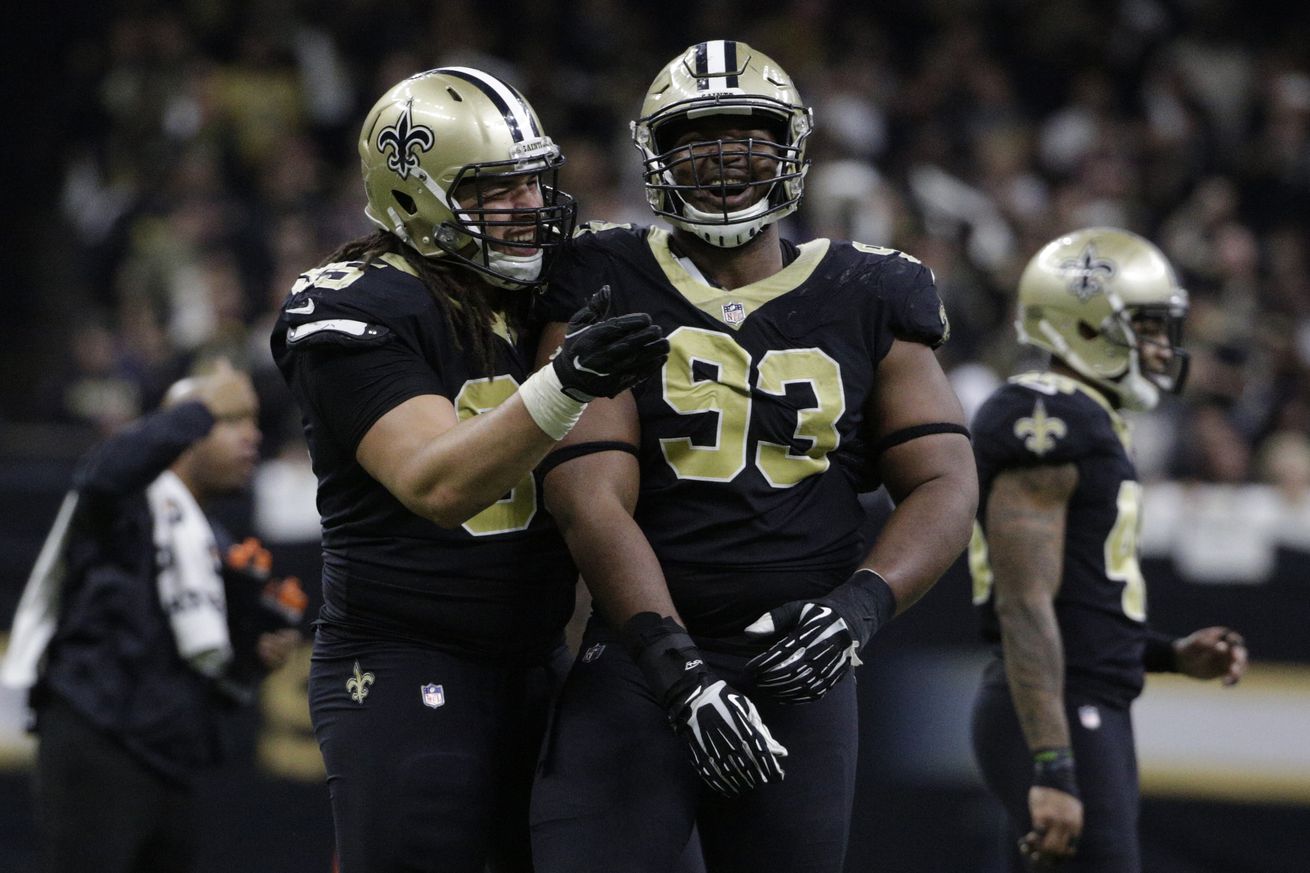 The Saints were slow starters as usual, but got some key moves done

The NFL’s “legal tampering” period opened up Tuesday at 11:00 AM central. But come on, we all know this is the first day of free agency. All over the league, big trades and huge contract agreements galore as the Saints… Well. They did their usual thing. As we have heard time and time again, the Saints’ priority in free agency have always been retaining their in-house free agents first. So while they work away at Drew Brees’ contract to bring him back for another run in 2020. Here are the moves they either made, or are connected to.

The #Saints are close to finalizing a new contract with QB Drew Brees. It could be completed as soon as tomorrow.

This was expected to be the first domino to fall but with the delay in the CBA vote and no delay in free agency, the timeline got wacky quickly. Looks like the Saints and Brees will hopefully be ready to pen a deal Tuesday morning. That should then open up the Saints to a lot more moves with their biggest puzzle piece in place.

Numbers on #Saints DT David Onyemata: three years, $27 million, source says. A decade ago, the native of Nigeria had never even heard of American football. Bet he’s glad he found out.

It was estimated that Onyemata could receive up to $10 million this offseason. He got close but comes in below the fold at $9million APY.

Onyemata has been a reliable piece on the Saints defensive line. Retaining him in a big win in the Big Easy. You can read more about his contributions and return here.

Likely the biggest NFL news of the day: long snapper Zach Wood is expected back to the Saints on a four-year deal that includes a $700K signing bonus.

Alright, it is not the sexiest move, I know. But keeping Zach Wood in the building is pretty big for what has become one of the NFL’s most solid special teams units. Keeping the core of Wood, Lutz, and Morstead together means that the third element of the game is sewn up in New Orleans.

Not for the short term either. Wood signed a four-year deal to hang around in New Orleans. Wood and Lutz are both around now through the 2023 season with Morstead in tow through 2022. Nothing to worry about on this front for years for the Who Dat Nation.

Never forget that, despite being Madden 20’s lowest-rated player. Zach Wood is also the guy that did this during the offseason.

No big surprise here as we knew this was coming days ago. The Saints are intend on getting a deal done with Hill, reportedly before free agency officially opens up. That means the Saints have until 5:00 PM central on Wednesday to agree to terms.

If the Saints cannot finish up Hill’s contract by then, other teams will be able to sign Hill to an offer sheet that the Saints would have the option to match or receive a first-round pick in exchange for the multi-disciplinary QB’s services. Keep an eye on this one, as Hill, Drew Brees, and Vonn Bell may be the most important in-house guys to retain this offseason.

Saint interested in retaining RFAs, but not expected to tender

The Saints are reported interested in keeping OL Cameron Tom despite not planning on tendering him as his RFA contract expires. He is not the only one. Nick Underhill also reported that the Saints are not planning to tender CB/special teamer Justin Hardee either. It is pure speculation, but I imagine the Saints will ultimately be interested in returning Hardee as they are Tom.

Cameron Tom was an intriguing offseason watch. He was in the mix for the starting center position along with Nick Easton and Erik McCoy while also looking filling in depth at left guard throughout training camp. Unfortunately, Tom never made it to the 53-man roster as he spent the season on injured reserve. The Saints organization has always seemed confident in Tom’s abilities and it should be no surprise they would want him back.

Hardee has been an extremely popular contributor to the team as a core special teamer. His abilities in kick and punt coverage have garnered him wuite a bit of attention. However, one must wonder with All-Pro Second-Teamer JT Gray on the roster and safety Saquan Hampton waiting in the wings, if the Saints are comfortable with other options.

Saints make offer to LB Jamie Collins, but he sign in Detroit

Source: Patriots LB Jamie Collins has agreed to terms with the Lions. Will reunited with Detroit coach Matt Patricia.

The Saints had been connected to Jamie Collins for a few weeks now. But they are unable to lock him down as he heads to pair up with a family face in Detroit. The Saints have shown that they are always going to set a ceiling for a signing. If that player wants more than what they are willing to offer, they are just fine to let them walk away. Feels like that is what happened her with Collins who gets a three-year $30 million deal in Motown.

Bridgewater’s name got bounced around a ton Tuesday as talks with the Bears have seemingly come and gone. With Phillip Rivers looking like the target for the Colts who traded away their #13 overall pick and Tom Brady looking like the apple of Tampa Bay’s eye. That leaves limited spots remaining for Teddy to get his starting job. Possibilities remaining are, of course, either of those team if they do not get their guys, the Chargers, Panthers and I will even through New England in the mix.

But if he does not find a landing spot that is willing to give him the job he wants and, more importantly the corresponding paycheck, he seems to still be open to a return to the 504.

A New Orleans return for Teddy Bridgewater is not off the table, as both sides have remained in talks about a potential return, per sources. Bridgewater figures to have a strong market but is keeping all options open, including with a current team that values him.

AJ Klein signs with the Bills

The Bills had a pretty eventful night. Adding DE Mario Addision and trading for WR Stefon Diggs. Arguably the biggest move though (I’m kidding) was the addition of AJ Klein. At least for Saints fans who may have been looking forward to seeing Klein back in the mix at the second level. Klein has been solid for the Saints since being signed from Carolina in 2017. He was not the flashiest player, but he served well in New Orleans putting together 193 combined tackles (18 for a loss), 6.5 sacks, and a pair of both interceptions and fumbles forced. Now, he will switch from one fantastic fan base to another with the Bills Mafia.

Former Falcons TE Austin Hooper signs with the Cleveland Browns and the Falcons fill the gap by trading for Baltimore’s Hayden Hurst.

The Buccaneers bring back DE Jason Pierre Paul on a two-year, $27 million deal.