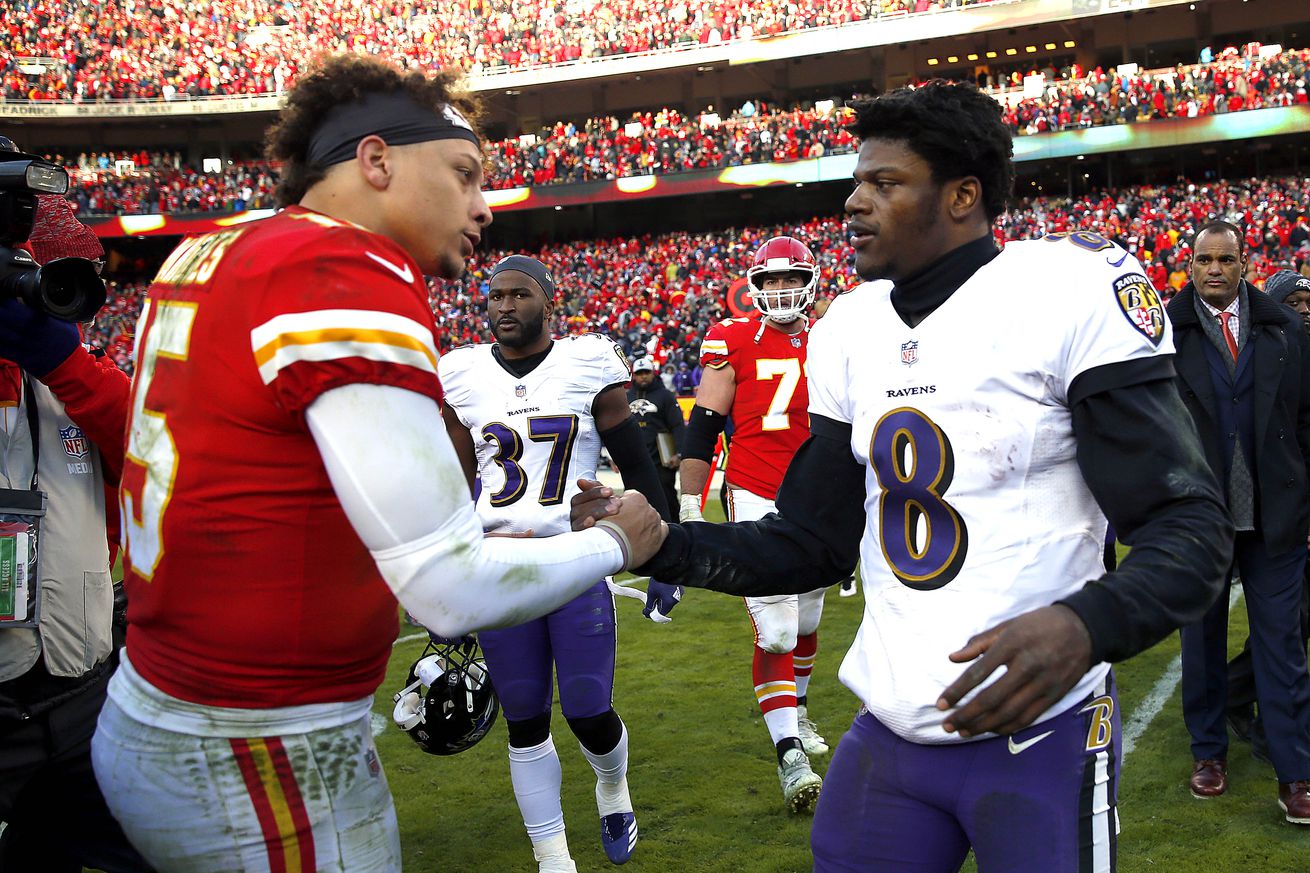 The AFC Game of the Year caps Week 3 in the NFL! Join us here to discuss the game!

The Baltimore Ravens host the Kansas City Chiefs tonight in arguably the most anticipated matchup of the entire regular season. The reigning Super Bowl Champs come in to this one at 2-0 as do their counterparts from Baltimore. Despite this game coming so early in the season, there is little doubt the result could have major ramifications on who gets the lone first round bye in the playoffs this season. Can reigning NFL MVP Lamar Jackson outshine the Super Bowl LIV MVP ? Will Patrick Mahomes get the best of his opponents once again? Let’s tune in and find out!

Enjoy the game with the CSC family and join the thread below!