As the NFL deadline for franchise-tagged players to sign an extension passed on July 15, New Orleans Saints safety Marcus Williams and the team were unable to make a deal work. As such, Williams, one of the top-ranked safeties in the league heading into the season according to Pro Football Focus, will indeed play on a franchise tag this season. He and the Saints can’t talk about a new deal until the 2021 season ends.

So Williams will be count just over $10.6 million against the 2021 salary cap, which far exceeds the $6.2 million he’s earned in his NFL career so far. A decent payday for the safety even if his long term fate has not been decided. So, how does this benefit the Saints, or does it actually hurt them?

To start, the biggest positive is that Williams is actually playing in New Orleans this season. Since the inception of the franchise tag, many high profile players have sat out of camp, protested, or tried to use leverage to make their team offer a deal rather than sign the tag.

While it would have been nice to sign Williams to an extension, perhaps opening up additional salary cap space as Saints financial wizard Khai Harley is known to do, the salary for Williams is fair. Spotrac has Willaims’ market value north of $13 million a year, so paying him $10.6 million could be seen as a bargain.

But where the last positive ends is where the first negative consequence begins. The $10.6 million cannot be manipulated like an extension could, especially long term in a restructure. New Orleans has a very precisely plotted financial path, especially this season and next in which the salary cap is set to be lower than in previous seasons due to the COVID-19 pandemic. If too many resources are tied up in Williams, the Saints may be unable to re-sign someone like Marshon Lattimore.

The other downside to not signing Williams to an extension is that the Saints did not lock up one of the top safeties in the game going forward. During a time when the defense, and potentially the entire roster, is going through a re-tool, Williams is one of their important playmakers. Ensuring his presence and talent is around for the foreseeable future would have been a huge boon heading into the season.

Williams is eligible for one more franchise tag next season, but that tag could cost just over $12.7 million. Here is to hoping New Orleans and Williams figure it out. 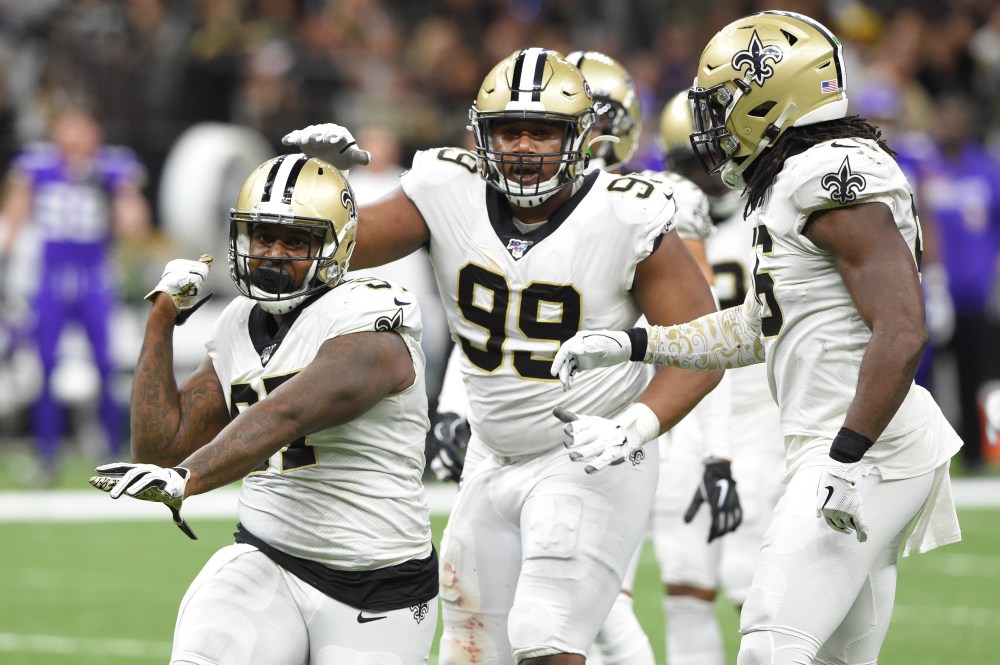