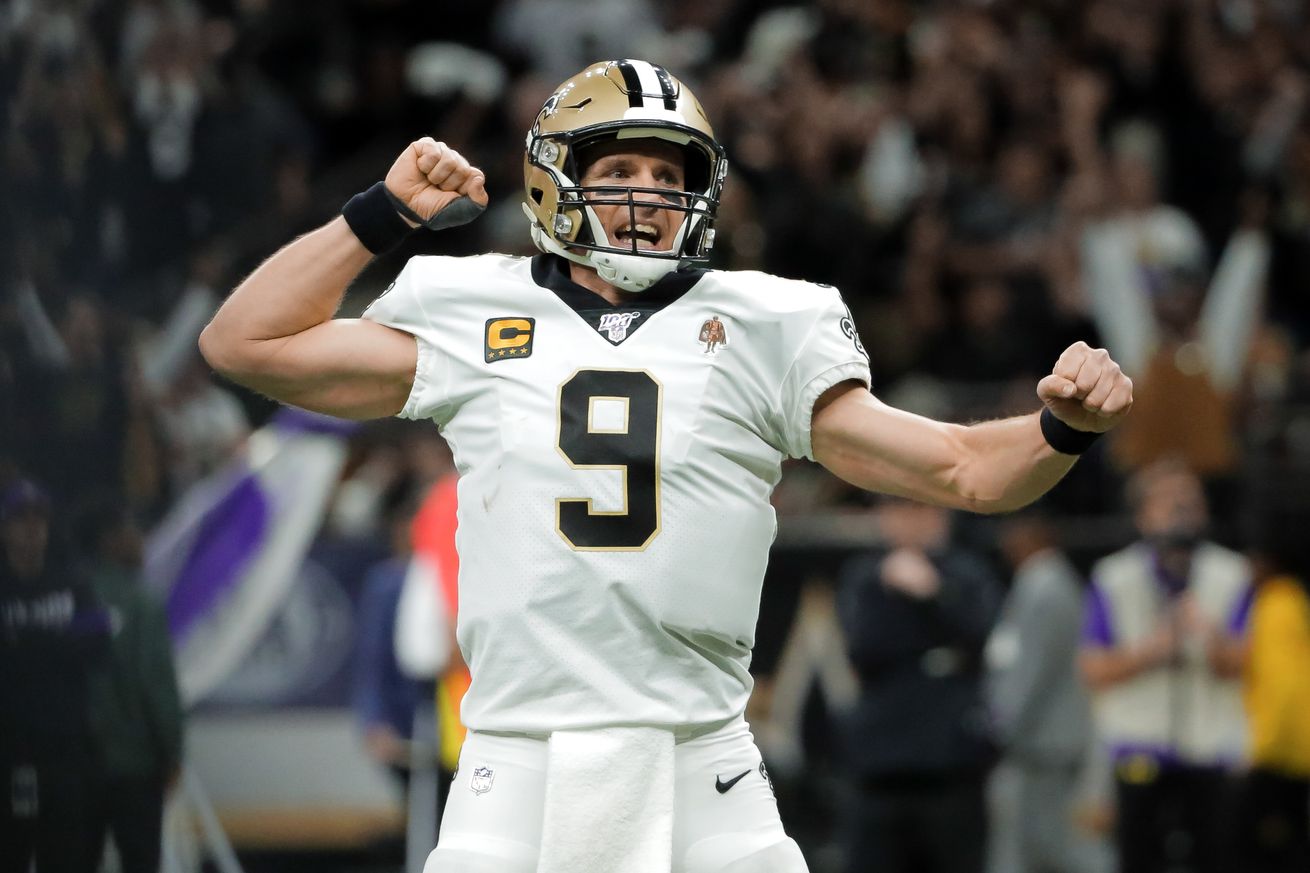 Drew Brees could retire after the 2020 season. We take a look at the Saints cap space in 2021 if the quarterback were to hang it up.

New Orleans quarterback Drew Brees recently inked a new two-year deal worth $50 million. This new deal may open the door to the quarterback playing another year past the 2020 season. However, Saints head coach Sean Payton recently spoke with the media and let it slip that this may be Brees’s final season (although he later tried to walk it back). That would make sense considering the team’s aggressiveness in free agency and the restructuring of a multitude of contracts.

In this clip SP talks about the role Taysom Hill will play in 2020.

Another thing that jumps out…
Payton referred to 2020 as Drew Brees’ “final season.” pic.twitter.com/L04A9CgAT6

The New Orleans front office front office has been kicking the can down the road for years as far as Brees’s contract is concerned. So, what will the Saints’ cap space situation look like in 2021 if Brees does in fact retire? To answer that question we will have to breakdown a few factors such as the increase in cap space, dead money, and current players’ salaries.

New television deals will take effect starting after the 2020 season that will dramatically increase the available cap space available for teams. Remember: it’s possible the total cap ceiling could rise to anywhere between $220 million and $245 million. Which would be more than enough to help absorb the hit from Brees’s dead money, which could help explain why New Orleans was so aggressive in free agency this offseason.

NFLPA Salary cap numbers officially updated today to add Andrus Peat and Deatrick Nichols. Saints have $9,914,157 in cap space. Contracts of D.J. Swearinger and Emmanuel Sanders yet to process, although Swearinger will count only $800,000 against the cap

Now, here comes the calculation i.e. educated guess about how much cap space the Saints will have to work with at the beginning of the 2021 league season. First, here are a few factors and assumptions we are going to consider when calculating this number:

All of this taken into consideration and we have calculated the available 2021 cap space to be in the range of approximately $9 – $34 million dollars. Quite the disparity between the two due to the unknown figure that the television rights contract will bring in for each team.

This leaves New Orleans vulnerable with needs in a number of high-profile positions. Spending big on a free agent quarterback will likely not be in the cards, and therefore a young, cost-controlled quarterback (maybe Utah State’s Jordan Love) may be the answer at the position. Undoubtedly, the Saints will continue to find additional cap space just as they have always done in the Mickey Loomis-era to meet their operational desires.

However, it is important to realize that regardless of the television rights contract figure, New Orleans will have some operating space to help build around whoever the next franchise quarterback will be.