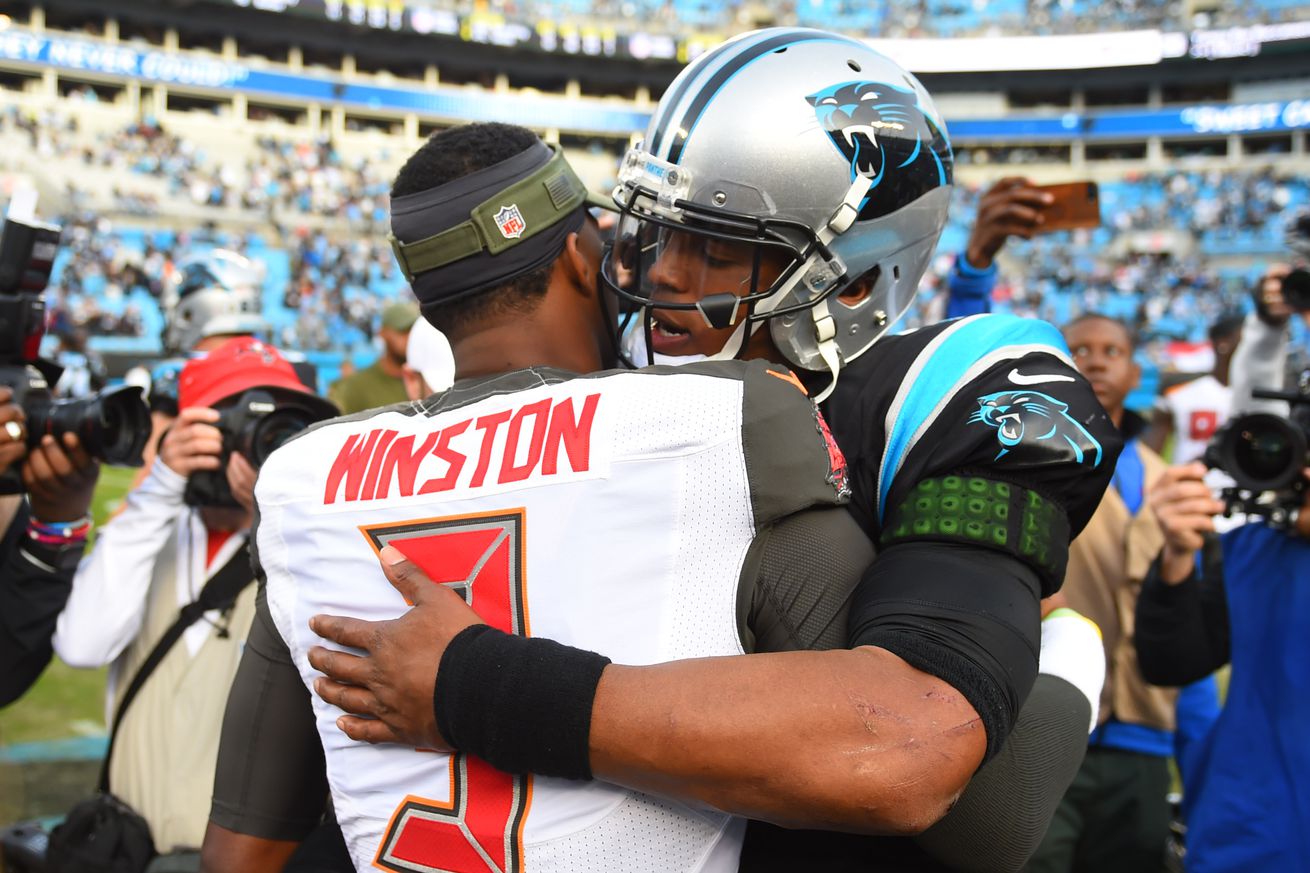 Quarterbacks Cam Newton and Jameis Winston are now free agents. Which would you prefer?

The Carolina Panthers have just released Cam Newton on Tuesday morning, and speculation has began on to where the 2015 NFL MVP will land. The release was expected as the Panthers have been unsuccessful for weeks at attempting to trade the quarterback. After trading Kyle Allen to the Washington Redskins, this move solidifies former-Saints quarterback Teddy Bridgewater as the starting quarterback for Carolina in 2020 .

Meanwhile, a fellow former-NFC South quarterback is also still looking for a job. Jameis Winston has yet to sign with another team during the current free agency period. The availability of these two quarterbacks raises the question if whether or not the New Orleans Saints would consider bringing one in to backup Drew Brees?

Taysom Hill has been lobbied as the future of the franchise for the Saints at the quarterback position. Whether or not you agree or believe the statement is a matter of personal opinion. However, one thing is clear: if the Saints wish to continue using Hill in his current role, a suitable backup quarterback will need to be in the wings.

This bring us to our question: would you rather sign Cam Newton or Jameis Winston to a quarterback deal that could extend beyond the 2020 season?