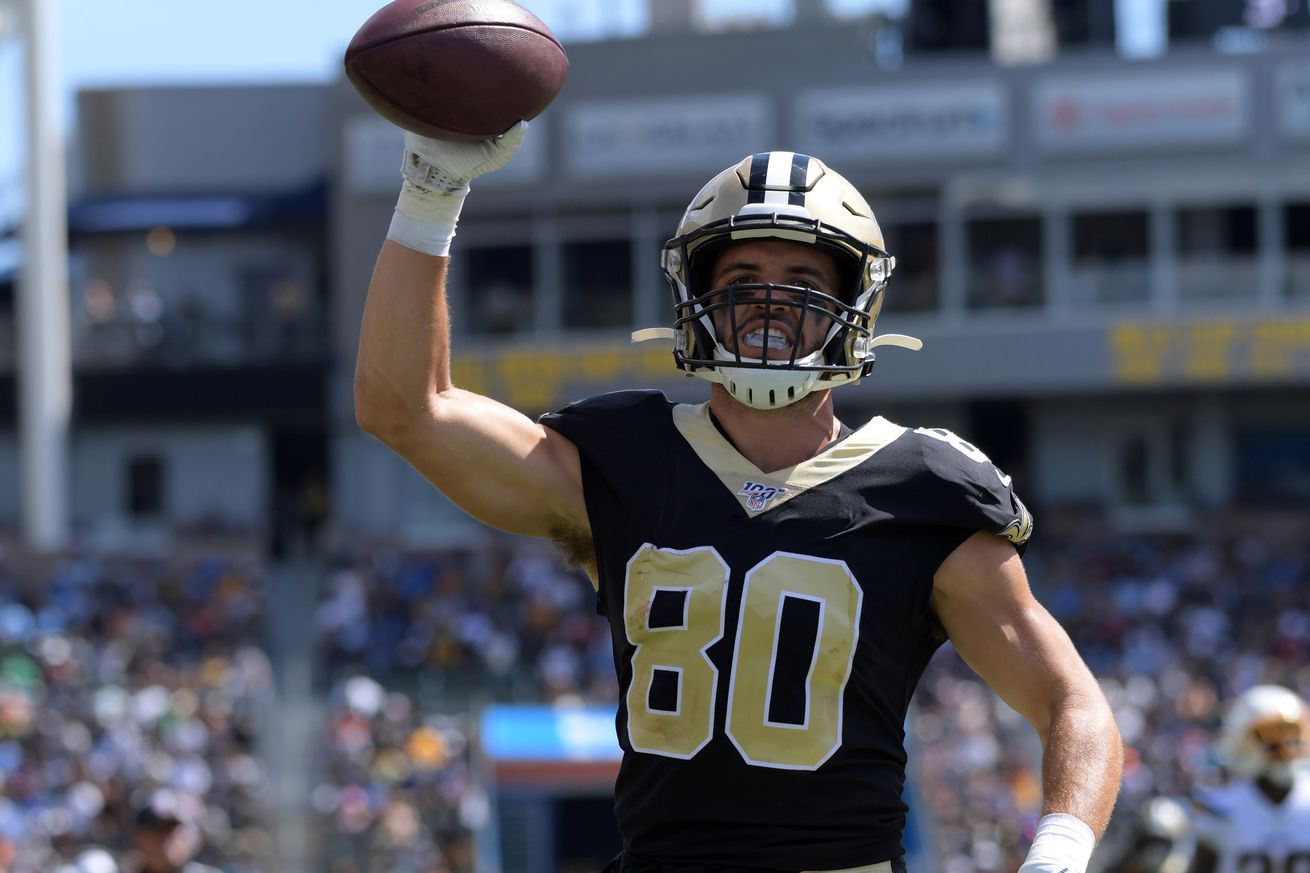 Maybe we’ll see them all back on the practice squad.

The New Orleans Saints have officially trimmed down their active roster. Gone are players like WR Juwan Johnson and LB Wynton McManis, and instead there were surprise players to make the roster like P Blake Gillikin and James Hurst.

But there were also some surprising cuts.

QB/TE Tommy Stevens was a 2020 NFL Draft day trade, with the Saints trading a 2021 6th round pick to draft Stevens out of Mississippi State in the 7th round.

WR Bennie Fowler looked like a sure-in to make the team after Drew Brees personally advocating for the team to bring him into camp.

WR Austin Carr has long been one of Sean Payton’s favorite projects.

CB Keith Washington was a training camp darling and showed early promise as a young defender who could make plays on the ball in the air.

It’s not clear at this point if any of the above – or all of the above – will be added to the Saints practice squad. While we wait news, who was the most surprising cut by the Saints as they cut down to 53? Vote in the poll. Explain in the comments. Send me presents.