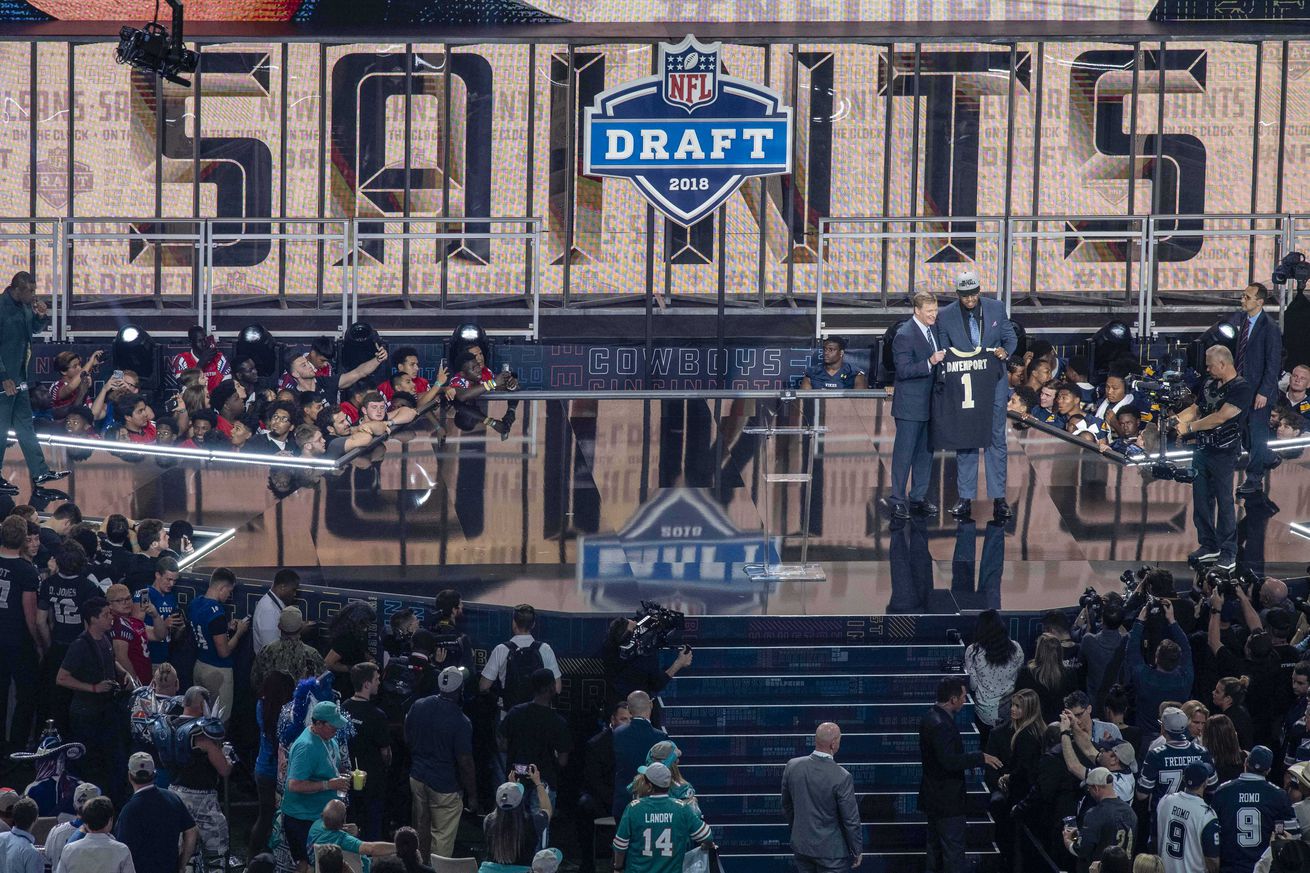 Will the Saints be able to wait all the way to pick #24?

If you’re a fan of the New Orleans Saints, you know that General Manager Mickey Loomis is big fan of draft day trades, but to say that he is apprehensive of trading down, might be the biggest understatement of 2020.

The Saints have not traded down in the NFL draft since 2007 when they traded with the Detroit Lions to move down eight spots from 58th to 66th in exchange for an additional fifth round pick.

The trade for McCoy left the Saints without a a second round pick in 2020. Coupled with a strong finish in the 2019 season, and the Saints’ first draft pick is pick #24 overall, but then the Saints won’t be on the clock again until the 88th pick.

So with this information, we turn to your, Who Dat Nation, to predict where the Saints will actually make their first selection of the 2020 NFL Draft? Do you think, despite a roster that is essentially complete, the Saints will be patient enough to wait all the way to pick #24? Or do you think they trade up, as seems to be their m.o., for an earlier pick? If so, how far up do they climb? Or, in what would amount to one of the biggest surprises of the Sean Payton Era, will Mickey Loomis trade down in an attempt to acquire additional picks?

Vote in the poll. Explain in the comments. Send me presents.