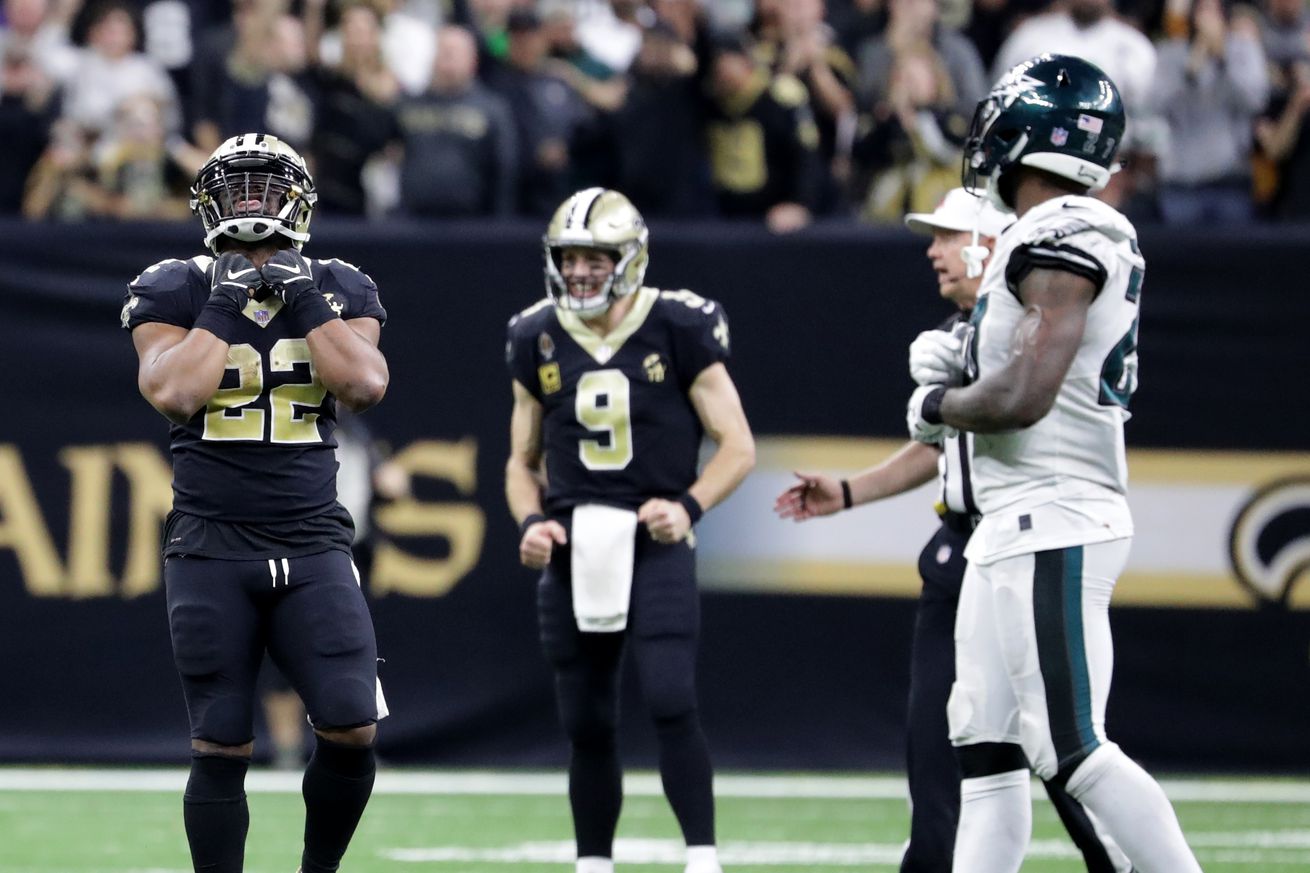 Malcolm Jenkins is back in the Black and Gold. Jenkins likely took a team-friendly deal to reunite with his former head coach in Sean Payton and former teammates Drew Brees and Thomas Morstead.

The exact cap hit for 2020 isn’t known yet, but we know only $16.25 million of the $32 million over four years is guaranteed. By all accounts, the Saints were able to bring back Jenkins on a bargain.

He’s a proven winner, leader, and community activist. After helping bring the city of New Orleans its first Super Bowl, he did the same thing for the Philadelphia Eagles and the city of Philly.

It’s unclear at this time where pending Saints free agent Vonn Bell lands, but the signing of Jenkins almost certainly signals the end of Bell’s time with the Saints. Even when considering that potential consequence, what grade would you give the Saints signing of Vonn Bell?

Vote in the poll. Explain in the comments. Send me presents.