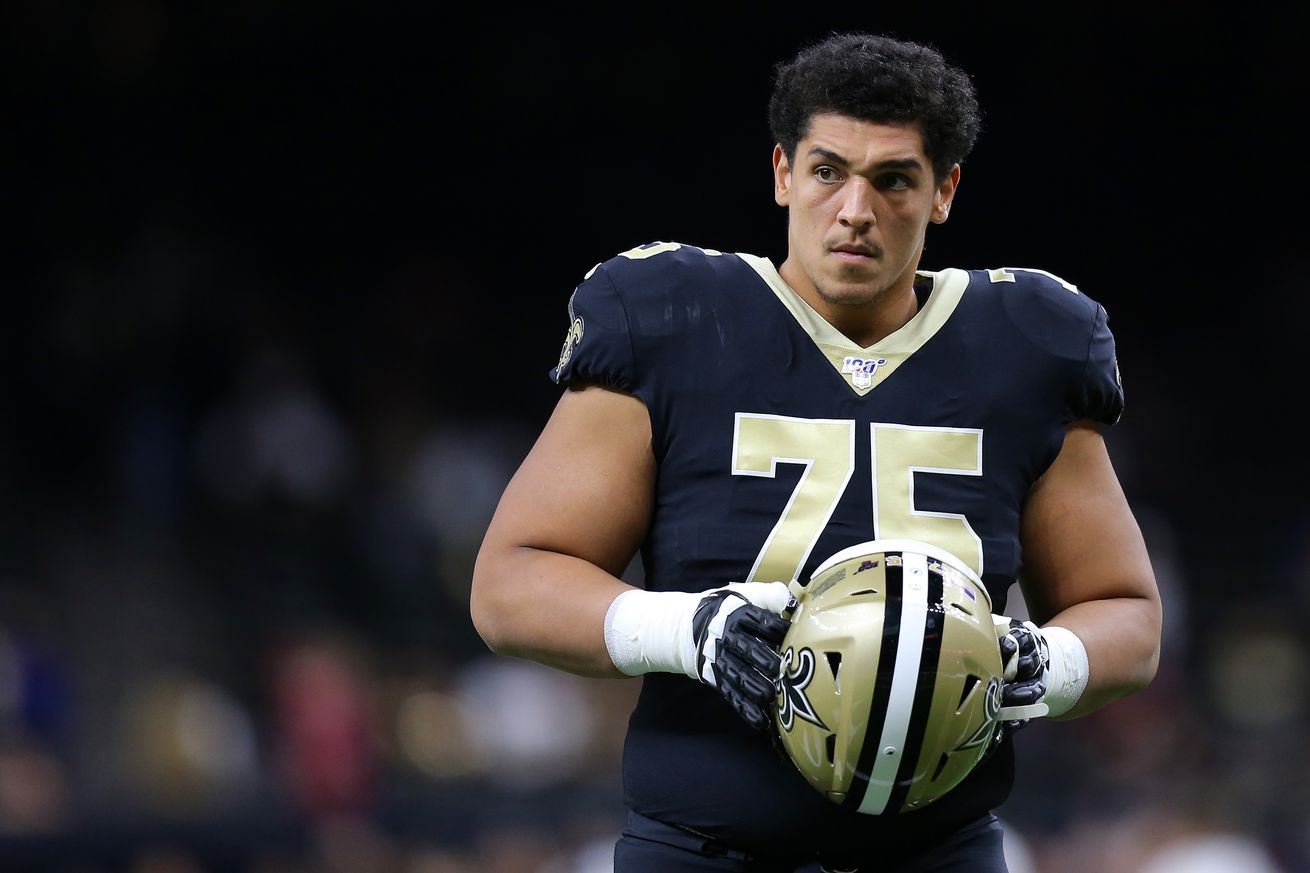 I’m curious to see the results of this one.

The New Orleans Saints have re-signed Andrus Peat to a five-year deal, worth $57.5 million dollars, with $33 million dollars guaranteed. At the time of the signing, Peat was – for what it’s worth – the best offensive lineman still on the market.

Now, you’ve seen the comments and criticism of the deal, I’m sure.

You don’t want Brees to win a SuperBowl just let him go pic.twitter.com/211NMif2nS

But now it’s time for your turn, Who Dat Nation. How would you grade the Saints move to re-sign Andrus Peat? Vote in the poll. Explain in the comments. Send me presents.