During Peter King’s latest column for Pro Football Talk, he shares what seems to be rare optimism for the New Orleans Saints in the upcoming 2022 NFL season. He ranks the Saints as the sixth-best team in the NFC, ranking at No. 11 overall across the league. This would mean that he has the Saints making the playoffs, albeit as a wild-card team. Here is what King had to say about the Saints:

Strange that I like the Saints to be perhaps a win better in 2022 than ’21, even though the brain of Sean Payton will be in a FOX studio on Sundays instead of finalizing a game plan for Jameis Winston. I remember Winston pledging allegiance to Payton last offseason and being so excited to play for him. Now he’s going to have to channel that affection into offensive coordinator Pete Carmichael, who will be the play-designer and -caller for the first time in his Saints coaching career. “They’ll miss Payton more than people think,” one wise NFL person told me last week. I tend to agree. But there is an offensive salve. How many teams can line up in a three-receiver set with the potential explosiveness of Michael Thomas, Jarvis Landry and Chris Olave. Not many. Winston will have a playoff receiving corps to lean on every week.

While he does mention that the Saints will likely miss Sean Payton, he does give credit to the fact that they have a much improved corps of offensive weapons to make things easier. Winston and Carmichael will have less of a burden making plays than last year’s crew of Rouses Market workers and semi-pro lacrosse players on offense.

One thing that seems to be a constant with the national media’s conversation about New Orleans, is that no one seems to doubt the capability of the Saints’ defense. Last season, the defense finished as the seventh best in yards allowed and fourth in points given up per game. They have, almost inarguably at this point, gotten better during this off-season despite the losses of Marcus Williams and Malcolm Jenkins.

Allen having full control could mean even more positive things for the defense. One thing to worry about with that, though, is the decision to have co-defensive coordinators. It is a decision that will need to be played out to see it in practice. Ideally it won’t get in the way, but it could look like that one stretch during The Office when Jim and Michael were Regional Co-Managers. For those who haven’t seen the show, splitting responsibilities led to a confusion of power balance and overall made things worse. There isn’t anything wrong with getting more input from co-DC’s Kris Richard and Ryan Nielsen, but Allen does need to be careful not to have too many cooks in his kitchen.

As for the teams King likes better than New Orleans: the top-10 includes other NFC title contenders like the Los Angeles Rams (at No. 4), the Green Bay Packers (No. 5), the Tampa Bay Buccaneers (No. 6), the Philadelphia Eagles (No. 9), and the San Francisco 49ers (No. 10). If this order were the playoff seedings, we’d see the sixth-seed Saints fly out for a road game with the third-seed Buccaneers — and that’s a matchup we know is winnable. 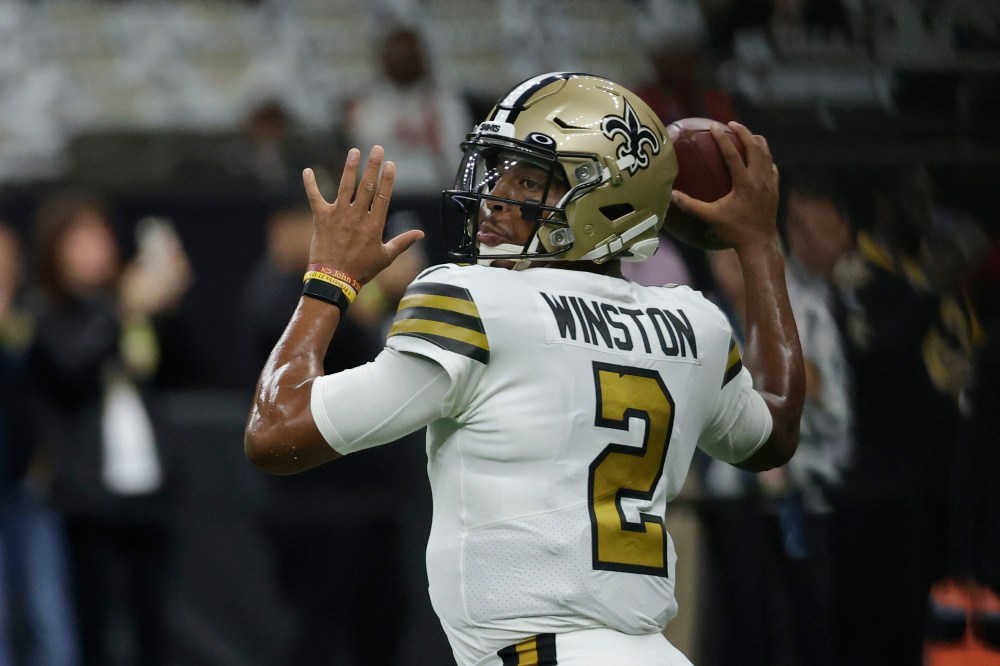