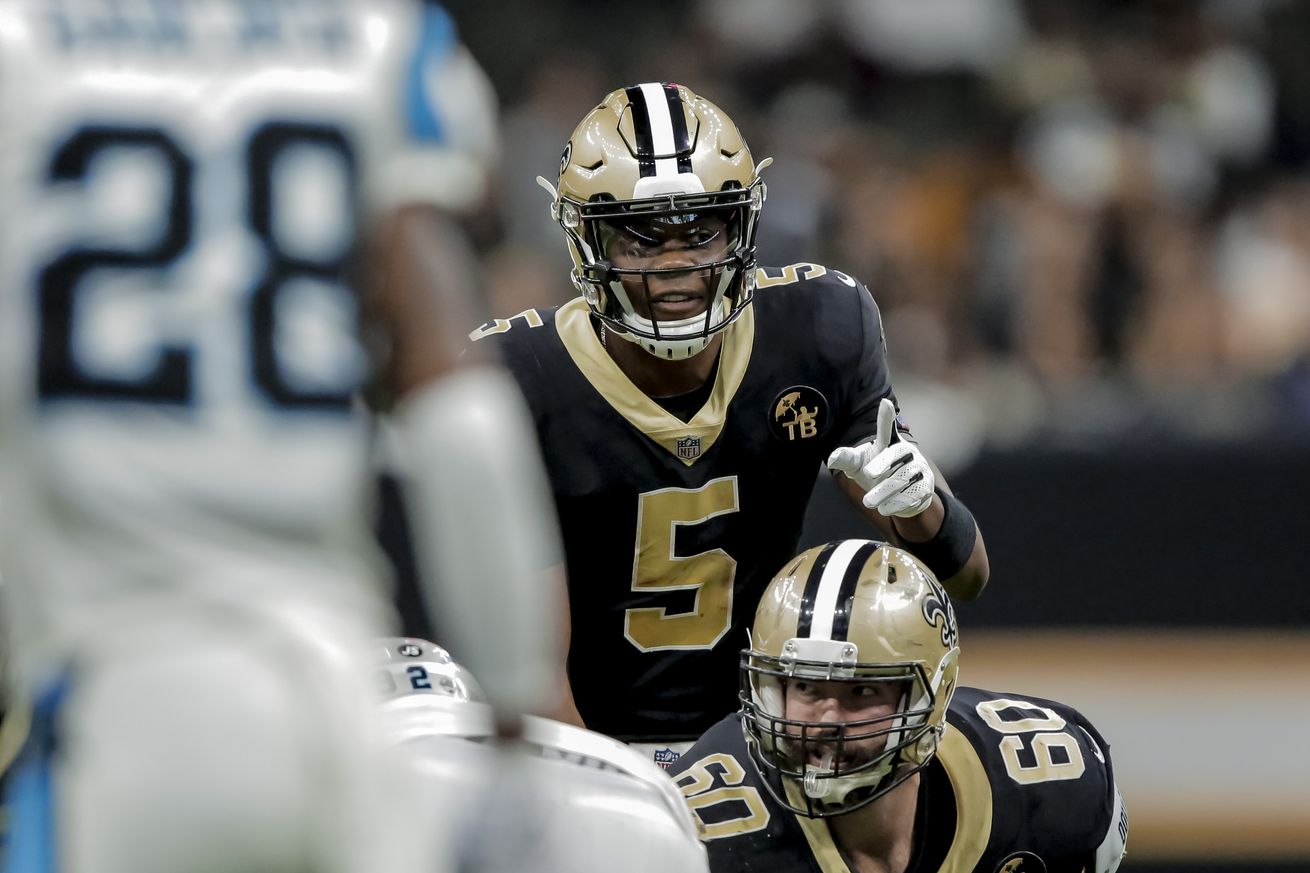 Panthers fans didn’t seem too happy about the move.

Teddy Bridgewater, who spent only two years with the New Orleans Saints was able to endear himself to the locker room, fans, and community. He was embraced by the Who Dat Nation and cheered when he played a role in leading the Saints to a 5-0 record while Drew Brees missed time due to a broken thumb.

But after Brees announced he wanted to make another run in 2020, the writing was on the wall that Bridgewater’s time in New Orleans would be coming to an end. Bridgewater wanted to start for an NFL team in 2020. He deserved to start. He just wasn’t going to start for the Saints.

Unfortunately for Saints fans, Bridgewater signed with the division rival Carolina Panthers and is expected to take over for the former MVP Cam Newton. While Bridgewater was met with generally kind parting words upon his exist, the fans from Carolina were none too happy about the move.

I thought I would hop on over to SB Nation’s page for the Panthers, Cat Scratch Reader, and pull some interesting comments from Panthers fans reacting to the signing.

For your reading pleasure:

Well that’s to the point…

Teddy is the mediocre QB we all know he is.

He’s not about about the team. Just the quality of the quarterback.

He is a average QB on a bad team. Don’t really understand the logic.

This is not encouraging…

He is going to get killed

He will never last behind whatever OL they put together.

No faith at all?

Whelp we are gonna suck next year. Called it.

Bridgewater is the QB you get if you want to be perpetually mediocre. Was hoping for a stop gap QB and instead we get Rodney Peete the second. So much for getting a QB in the 2021 draft.

He doesn’t move the needle.

He has since his rookie season. I’ve said yuck while watching him multiple times throughout his career. It doesn’t surprise me that you like him. You have a thing for noodle-arm QBs.

At least this separates Teddy from the team.

Love Teddy, he’s a true warrior and has one of the best comeback stories I’ve seen. Easy guy to root for

But dammit if this isn’t the most disrespectful thing this franchise has ever done. I thought Steve Smith’s treatment was the peak but that was only the tip of the iceberg. Floored at how this has gone down. I hope Cam has all the success in the world wherever he goes next.

It’s hard to go from driving a Corvette to driving a Honda Civic.

Even if the Corvette has transmission problems that your uncle-who’s-a-mechanic swears he fixed.

We wish Teddy the best in Carolina, and personally, I hope he has a great career there.

Just not against the New Orleans Saints.