While the New Orleans Saints’ roster is rich with talent, they do not claim to be the youngest in the league. The Saints have a team full of veterans that are still trying to compete for a Super Bowl, which means that New Orleans usually gets left out of the conversations surrounding the NFL’s brightest young talent.

Even the legendary 2017 draftees, one of the best draft classes of all time, are not the young guns anymore. They’re all sitting between the ages of 26 (Marshon Lattimore) and 28 years old (Ryan Ramczyk), with Alvin Kamara turning 27 this summer.

The national media has taken notice of the Saints’ lack of young talent as well. Pro Football Focus’ Trevor Sikkema put together a list of the league’s best 25 players under the age of 25, and New Orleans was left off the list entirely. They didn’t even receive an honorable mention.

Erik McCoy and C.J. Gardner-Johnson were the team’s two best chances at arriving on the list, as they are both still 24 years old and very good at what they do. But the road for McCoy would have been tough as there is only one center that made the list, Creed Humphrey. PFF also has not shown to be the biggest fans of McCoy, with his highest player grade being a 76.2 in his rookie year. In 2021, that dropped all the way down to a 63.6 grade.

Gardner-Johnson is one of the league’s best nickel defenders, so it would have made sense to see him near the bottom of the list. It is possible, though, that it could just not be a flashy enough position to receive recognition on a list like this.

The future is still bright for the Saints, though. New Orleans’ best bet to be represented on this list next year is likely Chris Olave should he have a breakout rookie season in 2022. With Michael Thomas and Jarvis Landry drawing defensive attention away from him, Olave (who will be 22 when the season starts) is in a great spot to stand out. 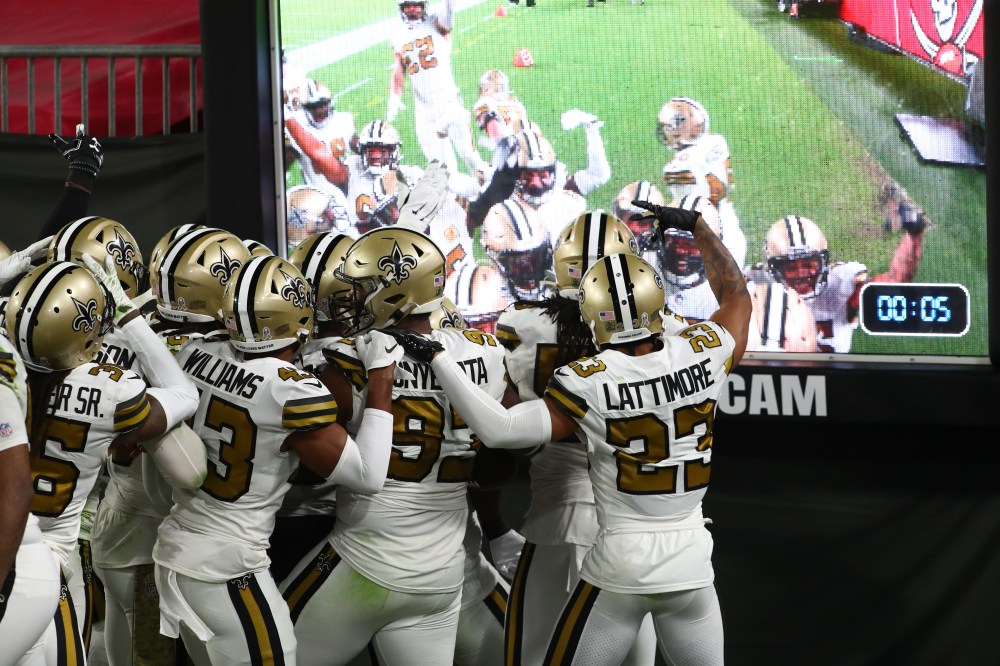