The NFL is set to officially release the 2022 schedule Thursday evening, but the New Orleans Saints schedule has already found its way to the public eye thanks to some good reporting. While the Saints won’t find themselves in a prime-time game on Thanksgiving or Christmas Day this year, fans will still get to ring in the holidays as New Orleans will travel to visit the Cleveland Browns on Dec. 24, Christmas Eve. Kickoff is scheduled for noon CT per NewOrleans.Football’s Nick Underhill.

This will be the first major holiday matchup between the two teams, who last met for a Halloween game back in 1999. The Saints and Browns have met 18 times in their franchises histories with the Browns leading the series through a convincing 13-5 record. New Orleans has won two of the last four games since 2006.

This will be a rare cold weather game for New Orleans. But the brand of football head coach Dennis Allen has expressed a desire for is one that will travel well. Allen wants a team that runs the ball well and a strong defense, one that was top-five in scoring last season. The Saints have proven to be a formidable away team over the last few seasons as well, but will need to prove they can win in some tough environments with back-to-back winter trips to Cleveland and Philadelphia.

Two star players will be interesting to watch in terms of availability at this point in the season, With this being a Week 14 matchup in the thick of a playoff stretch, Browns quarterback Deshaun Watson could possibly end up being available by the time this game comes around pending league discipline or any further legal developments from his long-contested sexual misconduct charges. As for New Orleans, depending on when Alvin Kamara’s legal situation following a February altercation in Las Vegas wraps up, league discipline could come mid- or late-season. Kamara’s next court date is scheduled for Aug. 1, not long before the season starts, and it could drag out further.

In any case, this will be a deep-schedule test for the Saints who will look to establish their identity early in the year with three consecutive NFC South matchups to open the season. This date with Cleveland will be one that can be a huge confidence boost in showing that New Orleans can maintain that identity late into the schedule, on the road, and in cold weather. 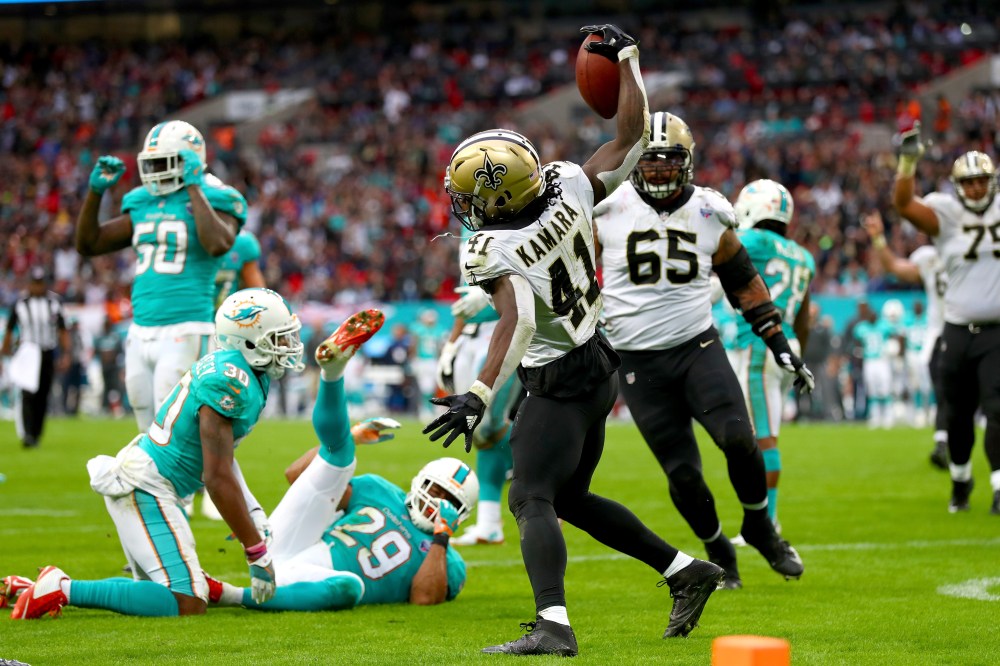