Here’s a familiar name for longtime Saints fans: LeCharles Bentley has been named the NFL’s Senior Advisor of Player Performance and Development, the league announced on Friday. New Orleans’ second round pick out of Ohio State in the 2002 NFL draft, Bentley was selected for two Pro Bowls until a 2006 knee injury with the Browns cut his career short.

He soon retired and began a career in coaching offensive linemen, with his private O-Line Performance Center in Arizona quickly becoming a priority destination for the nation’s best pros and top college prospects. He’s preached about rethinking the ways football players — especially the big men in the trenches — are developed and coached up, so it makes sense for him to take on this new role.

According to the NFL’s media release, Bentley’s responsibilities will include advising “on player performance and the development of resources, enhancements, metrics and best practices designed to enhance the game. Additionally, he will work closely with NFL youth and high school football and other key stakeholders to promote the growth of football across all levels.”

It’ll be fascinating to continue covering Bentley’s career as he takes this next step. He’s been an advocate of making the game safer and smarter, so look out for updates and changes he could help introduce in the years ahead.

Great hire today by the NFL. I’ve learned something every time I’ve spoken with LeCharles Bentley. He cares deeply about the future of football and the ongoing transition to keep it viable for future generations. pic.twitter.com/EBNgqppY09 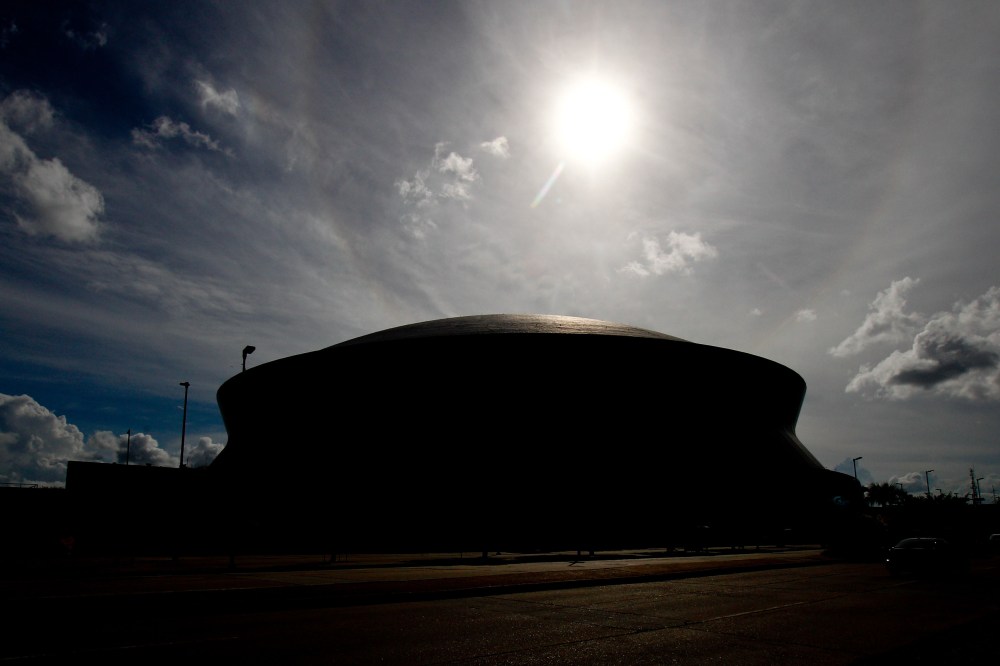