Third-year NFL referee Shawn Smith and his crew have been assigned to Week 4’s game between the New Orleans Saints and Detroit Lions at Ford Field, per Football Zebras. Smith has worked two Saints games in this capacity, both wins, after spending his first three seasons as an umpire.

In 2017, Smith refereed a 20-0 Saints win at Wembley Stadium over the Miami Dolphins; New Orleans was fouled 8 times for 71 yards, while Miami drew 11 flags for 90 yards. He also officiated 2019’s Thanksgiving Day win over the Atlanta Falcons, which the Saints won 26-18 despite being flagged 9 times for 121 penalty yards (Atlanta was fouled just 4 times for 18 yards). Three of those Saints penalties were on cornerback Eli Apple, who gave up 62 yards on defensive pass interference fouls.

Unfortunately, DPI penalties have plagued the Saints secondary no matter who’s back there. Through three games, no team has drawn more flags for it than New Orleans (9) or for more yards (183). That’s more DPI yards surrendered than the next two teams combined.

In terms of all penalties across the league, the Saints are tied for the second-most fouls (24) but by far the most penalty yards (331). Most of that is on the defense, which has drawn more penalty yards by itself (261) than, again, the next two teams put together (the New York Jets and Jacksonville Jaguars). The Saints offense, comparatively, is tied for 13th in penalty yards yielded.

This must be a point of emphasis in practice for the Saints coaching staff. Not addressing it would be a season-threatening failure. Whether defensive backs aren’t turning their head when competing for a catch or hooking opponents’ arms in scoring position, they must make more of an effort to play within the rules, because the NFL’s officials haven’t held them to the same standards as their opponents for quite some time.

Saints practice squad back at capacity after re-signing Will Clapp 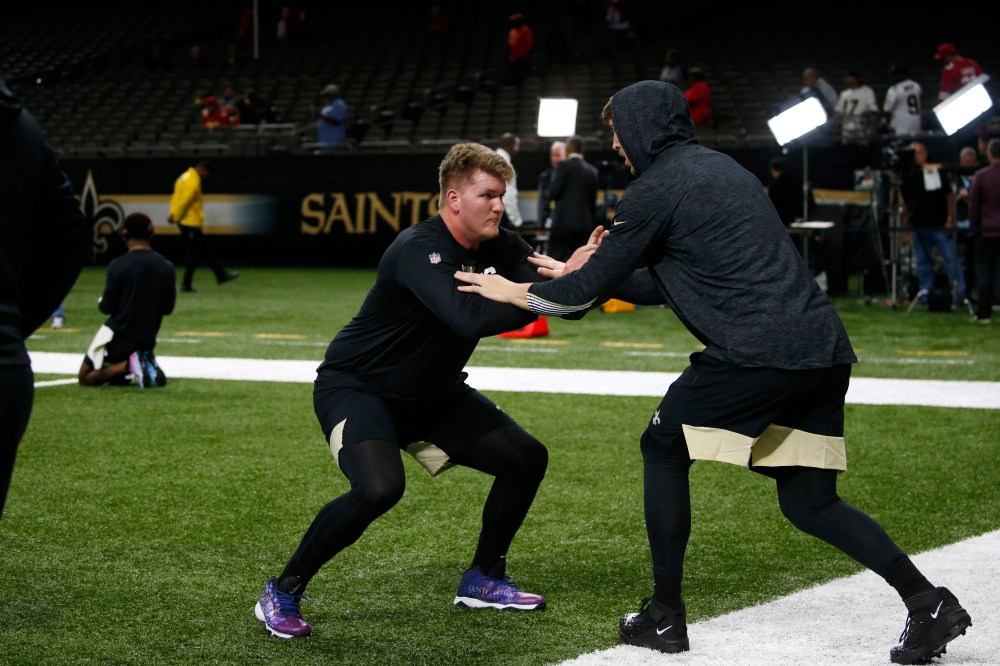