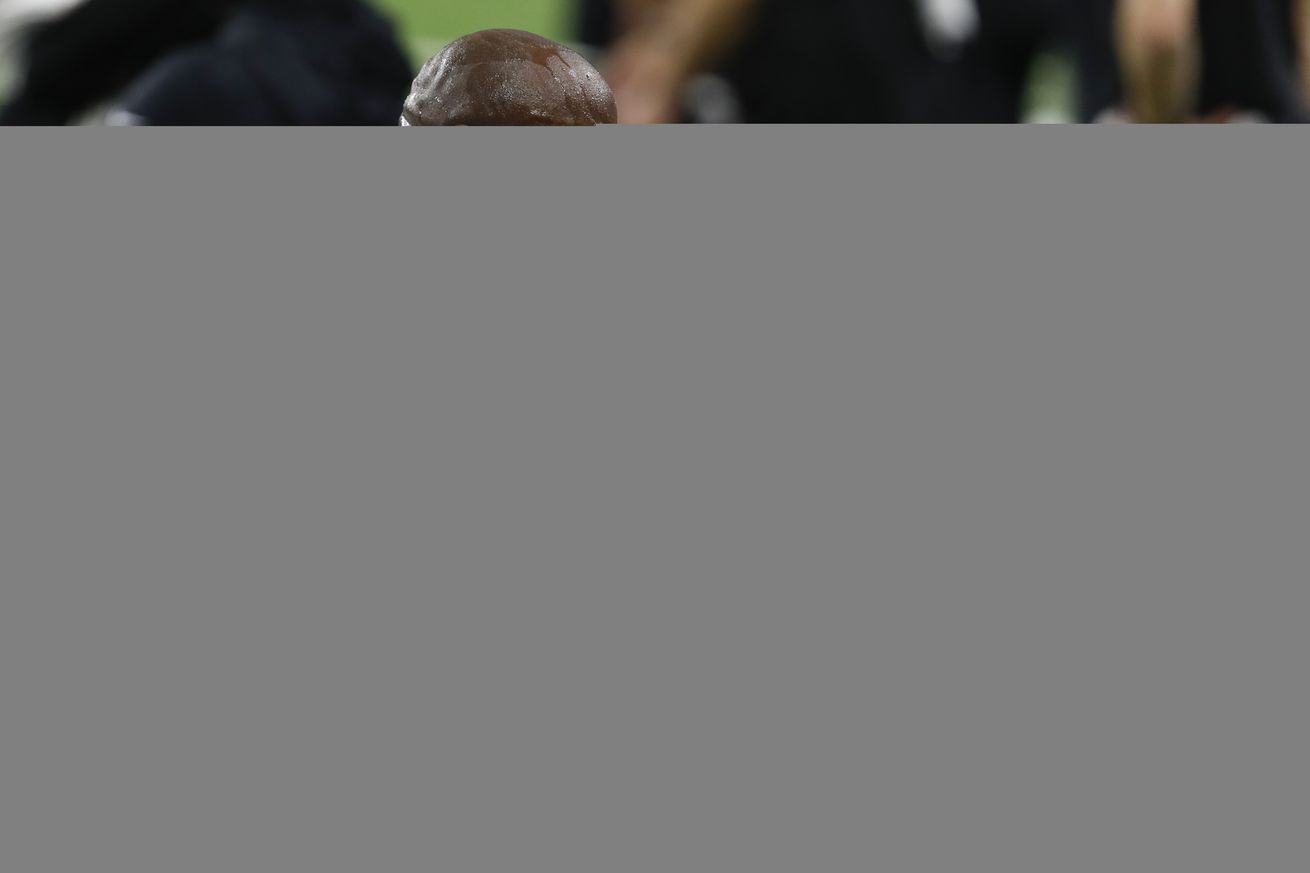 The New Orleans Saints get a date with the Los Angeles Chargers. It’s still unclear as to who’s starting under center in Los Angeles. Chargers head coach Anthony Lynn said that Tyrod Taylor would assume starting duties when he returns. Well, that was a week ago. We’ve seen the rookie, Justin Herbert almost edge out Patrick Mahomes and Tom Brady in back to back weeks. It’s still unclear as to who’s starting, but it seems likely for the consistent, veteran Taylor to be the lead signal caller.

On the Saints battle tested squad, we’re looking at an ageless wonder at the quarterback position. Sure, they are getting an MVP-type year out of running back Alvin Kamara, but Drew Brees looks rejuvenated with 116.4 passer rating in Motor City. Not to mention a 30-yard dime was one of Brees’s passes for a touchdown. We see you, 41-year old quarterback with every passing record!

All in all, we know the quarterbacks are hot commodities for this Monday Night Football matchup. The pivotal outcome will come in this game will come from hindered position units. Those units will be the key matchups. Let’s take a closer look:

New Orleans right defensive end, Trey Hendrickson is making a name for himself. He’s recorded three sacks in four games thus far. If Hendrickson keeps this level of play up, he will make it hard for the Saints to extend all of the other big name contracts looming.

The impressive faucet of Hendrickson’s success has come with not high effort plays, but great pass rush wins in his production. That production is tough to combat, when it’s skill/craft that’s been vastly honed during the 2020 off-season.

The rising pass rusher will be lining up against Chargers left tackle, Sam Levi in Week 4. Sam Levi will have to prevent Hendrickson from burying Taylor in the ground. The “unknown” quarterback will already be facing an uphill battle, the quarterback can’t be worrying about his blindside being Noah’s ark. Levi needs to step up big on MNF.

New Orleans signed safety Malcolm Jenkins to complete the back end of their defense. It hasn’t been a sharp year for the two-time Super Bowl champion at safety. Jenkins was torched in Week 2 against Las Vegas Raiders tight end Darren Waller. The tight end had 12-105-1 in Week 2. Jenkins will likely be covering the Chargers tight end in Week 5.

The Chargers tight end isn’t Waller, but he’s a very athletic player and competitor. Jenkins can’t let Hunter Henry burn him on vertical routes or slants in the middle of the field. If Henry has a big game, it allows Los Angeles to run the football better, take shots on the outside, and Henry will have a great game.

No team has done worst against tight ends than the New Orleans Saints. Malcolm Jenkins needs to put his Super Bowl rings in his cabinet and bring his A-game in 2020.

It’s not clear if Michael Thomas will play on Monday night, but if he does, the receiver will likely be on a pitch count. That leaves Emmanuel Sanders as the go to target for precision passer Drew Brees. Sanders will likely be facing Casey Hayward, the No.1 one corner for Los Angeles.

We’re talking about a steaming matchup. Sanders had 6 receptions for 93 yards last week. The week before, Sanders had a eye catching touchdown catch. As for Hayward, the corner notched AFC defensive player of the week in Week 1.

If Sanders gets shut down in Week 5, we’re talking about an inconsistent Saints quarterback leaning on Tre’Quan Smith, maybe a banged up Thomas, and a running back to get the job done. If Sanders does well, we’re talking about Brees dissecting a Chargers defense to not only Alvin Kamara, but Sanders over time and time again.