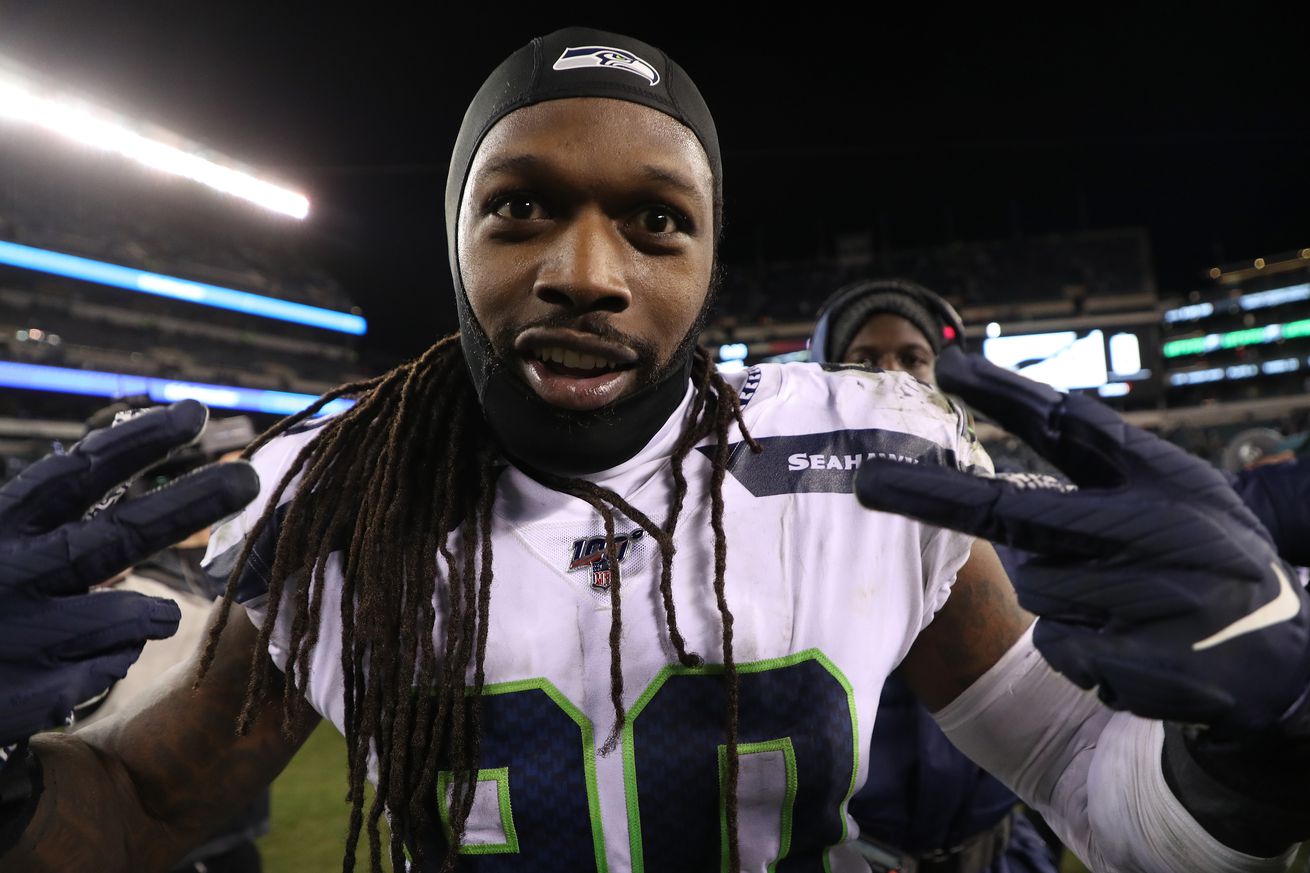 Both teams are looking to get Clowney to their facilities as soon as possible. Can the Saints close the deal?

The biggest name left in free agency looks like he’ll find a home soon and lucky for the Saints organization, they’re on the list. Former Texans and Seahawks defensive end Jadeveon Clowney is said to have narrowed down his options to two clubs including the New Orleans Saints. The Tennessee Titans are also in the mix and will be making their pitches against the Saints. Sports Overtime host Nader Mirfiq was well ahead on the news that was confirmed by ESPN’s Dianna Russini.

Jadeveon Clowney could be with a team a very soon. I’m told the Tennessee Titans and the New Orleans Saints are both making strong pushes to sign the free agent. Both teams want him on the field by Monday and are making their pitches.

Mirfiq didn’t stop there, he mentioned that the star edge rusher has significantly lowered his asking price. Nick Underhill reports that the asking price must have come down from a recent $15 million price tag. This makes sense as according to the NFLPA the Saints sit with around $6.8M in salary available, Over The Cap has them at basically $7M.

However, the Saints look to be working on ways to increase that potential. Only thing left here to is to see if the Saints can close the deal.

Breaking News….. My source just called me and said the Saints and Jadevon Clowney are working on a few details in the contract but he should be signing a contract with the Saints by Monday. ⚜️

While the contract is not complete at this time, and further reports have added that there are two teams in addition to the Saints involved in the sweepstakes, the Saints may offer the most appealing destination as both a contender and a system that would benefit the six-year vet.

He’d be a part of a very talented defensive line along with star Cameron Jordan and young standouts Marcus Davenport, Sheldon Rankins, and David Onyemata. Clowney has an injury history which means that a rotation would benefit him quite a bit. And for the Saints, adding a viaable edge defender who can contribute in the pass rush as well as the run game is just too good to pass up and makes too much sense.

The Saints do want Clowney. Defensive line would be nasty with him if they can finish this deal. https://t.co/PyoZVEHPM9

For anyone curious, the Saints can indeed finialize this deal and extend Alvin Kamara. Any extension with Kamara would have a greater effect on the 2021 and beyond cap numbers than 2020’s. The Saints can structure Kamara’s extension in such a way that his 2020 salary cap hit doesn’t adjust to anything unmanageable on the immediate books. That means the Saints would still have money to sign Clowney to what one would assume would be a one-year deal. Though we’ll see what they work out if the signing finalizes.

It is an exciting opportunity for the Saints to add such a big piece this close to the opening of NFL season. Only continuing the influx of top talent to the NFC South. A versatile piece like Clowney lining up on the Saints already 50+ sack and top-5 run defensive unit is just about as good as things can get the first week of September for an NFL team that is already considered one of the best rosters in the league. It also adds insurance along the line where they dealt with some costly injuries down the stretch in 2019.

The Saints were also finalists in the Chris Harris Jr. sweepstakes before he signed with the Los Angeles Chargers. So nothing is set in stone, but the Saints should pull out all the stops to make it an easy decision for the three-time Pro Bowler.

We’ll keep you updated as the situation progresses and new information becomes available.

Can the Saints pull off the signing? And if so, what does adding Clowney do for the Saints chances in 2020? Explain in the comments. Make sure you follow Canal Street Chronicles on Twitter at @SaintsCSC, “Like” us on Facebook at Canal Street Chronicles, and make sure you’re subscribed to our new YouTube channel. As always, you can follow me on Twitter @RossJacksonNOLA and subscribe to my daily Saints podcast, Locked On Saints.