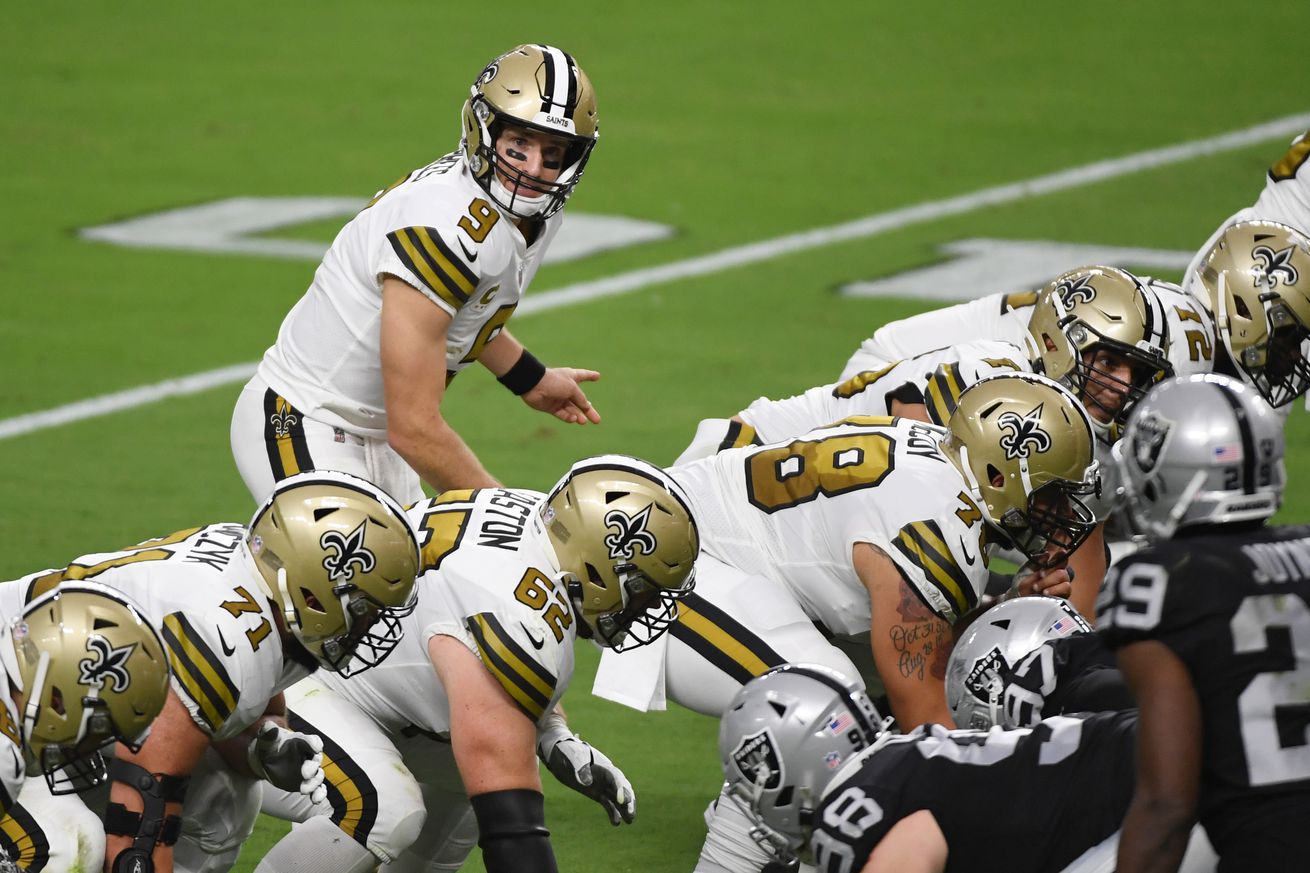 Can the Saints turn it around in less than a week from their Monday Night upset?

After a disappointing loss to the Las Vegas Raiders, the New Orleans Saints had little time to gear up and get ready for the Green Bay Packers. The two NFC favorites are set to meet for the Saints’ second-straight evening primetime matchup on Sunday Night Football.

In their Week Three tilt, the New Orleans Saints are -3 favorites as they host the Green Bay Packers. A line that may surprise some after the Saints’ performance on Monday night. However, looking at the trends, there are certainly reasons why.

While the primetime Brees narrative may have hit a snag in Week Two, there is still some value in it. Particularly on Sunday Nights. Since 2006, New Orleans is 10-0 at home on Sunday Night Football. When favored in any primetime slot, they also carry a 28-9 record which includes last week’s loss. It’s no surprise that the oddsmakers still lean toward the Saints here.

It also makes you wonder if Vegas sees their hapless performance last week as a mere blip. Something many Saints fans would be pleased to see true.

The Saints are in a unique spot this season playing two straight primetime games between weeks two and three. This has happened for Sean Payton’s club seven times since 2006, including three straight primetime appearances in 2013. Of those 15 games, the Saints have only lost three and have never suffered back-to-back losses. The Saints, by this trend, look poised to bounce back. Though it will take quite the turnaround performance.

Games off of an Upset

Drew Brees and his band have been here before. Coming off of an upset, looking to bounce back. Lately, the team has been very good at that. They haven’t dropped back-to-back games since the opening two contests of 2017. But going back in through the Drew Brees and Sean Payton era, the story isn’t as bright. Since 2006, when Drew Brees is the starting quarterback for an upset, the Saints have gone 22-20 straight up in the following contest. This, of course, includes seasons to forget like 2012 and the 2014-2016 7-9 seasons. Against the spread in those rebound games, New Orleans has been a little more successful at 23-19.

While the overall outlook since 2006 seems dull with the unspoken seasons included, the Saints recent successes off of an upset still trend toward the positive outcome.

There are many improvements necessary for a Saints win on Sunday night. The offense has stumbled, the star players looked off, the defense folded in Vegas, and so on. Fixing all of that in one week is a lot to ask. But the Saints have pulled out wins with worse rosters in worse shape.

Here are some prop bets from this week from Sports Betting Dime. I like the over on Total Passing TDs myself.