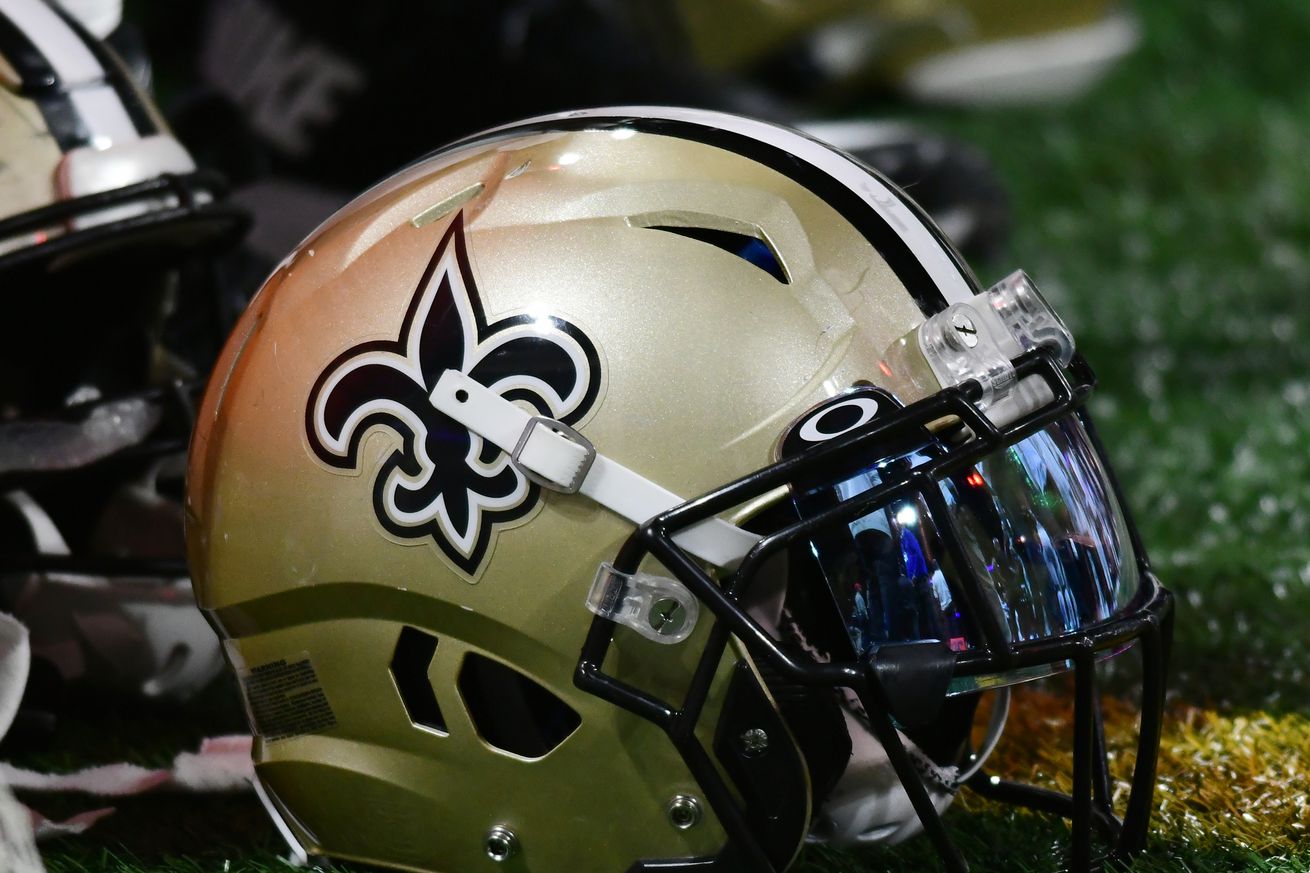 Keep up with the Saints’ cuts, signings, and practice squad with a look at notable cuts around the NFL.

The New Orleans Saints and teams around the NFL round the corner toward Saturday’s 4:00 PM Eastern roster cut deadline. At which time, the Saints will have cut down their training camp player count from 80 to the require 53-man roster.

There are sure to be surprise cuts in New Orleans with a very talented and deep roster. Keep up with the cuts, signing, practice squad recruitment and any notable moves around the NFL here.

The practice squad can now old 16 players. The count was increased from 10 in response to the added uncertainty of player availability with COVID-19. Those six additional spots have no cap on NFL experience, meaning they can be veteran players. Teams may also elect to protect four players each week and players can be elevated to and from the active roster twice without reaching waivers. That count resets with each new contract.

Players placed on waivers will remain on the waiver wire until September 6th at noon ET. At which point, if not claimed by another team, they become eligible for practice squad consideration.

Roster and practice squad movement will continue all throughout the weekend and likely into next week. So be sure to bookmark and re-visit as updates will be tracked below.

Notable Moves Around the NFL:

New England Patriots release RB Lamar Miller (no lie: I forgot he was a Pattriot)