Congrats to Peyton Manning on his selection to the Pro Football Hall of Fame!

As a native son, it was an honor to see how he represented his city, family, and teams throughout his remarkable career! pic.twitter.com/4VXBkujCzi

Unfortunately, iconic Saints linebacker Sam Mills did not make the cut after again reaching the finalist stage. A leading member of the “Dome Patrol” defense, Mills was teammates with Hall of Famer Rickey Jackson, Pat Swilling, and the late Vaughan Johnson. Mills himself passed in 2005 after helping found the Carolina Panthers as an expansion franchise, having turned to coaching after retirement as a player.

He’ll enter his 20th year of eligibility in 2021, but enshrinement may continue to elude him. He’s joined again by the great Clay Matthews as well as a list of first-time eligible players like DeMarcus Ware, Vince Wilfork, Steve Smith Sr., Devin Hester, Andre Johnson, Robert Mathis, and Anquan Boldin. It’s a crowded field, and Mills’ supporters have an uphill battle ahead of them in making his case. Hopefully he gets in someday.

In the meantime, maybe the Saints can consider putting up a statue memorializing him, along with Jackson and their peers on the Dome Patrol? There’s plenty of room for it outside the Superdome. 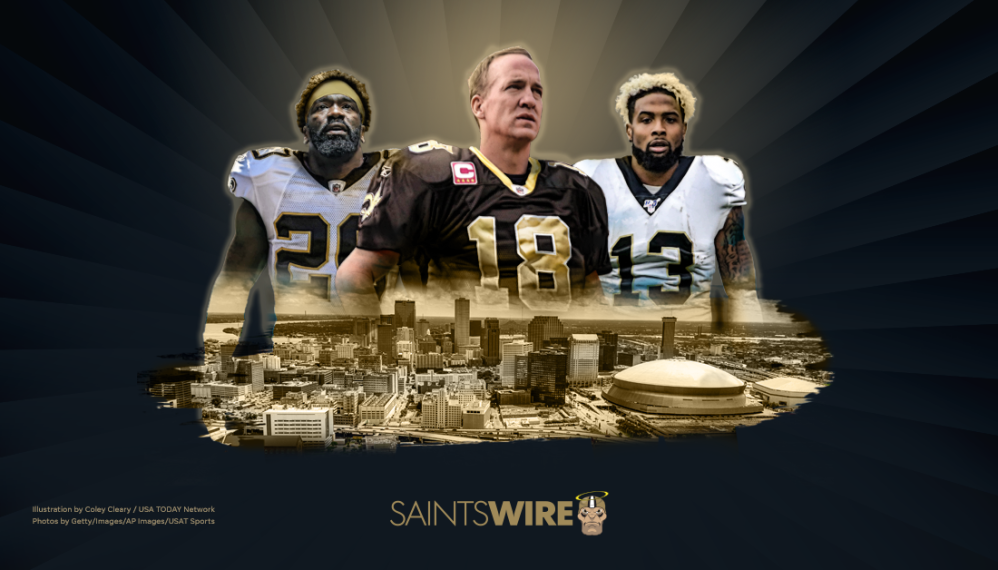