What was it like to experience a coaching change on the ground level? For legendary New Orleans Saints kicker Morten Andersen, the switch from Bum Phillips to Jim Mora in 1986 was drastic.

Andersen discussed the move and many other topics in a lengthy conversation with John Butler of Canal Street Chronicles, where he reflected on a storied NFL career and that included a heel turn with the NFC South-rival Atlanta Falcons. But the stark contrast in life under Mora’s administration as opposed to Phillips’ coaching helps illustrate what many NFL players experience amid regime changes.

“That’s like eating a cupcake and now you have to eat liverwurst,” Andersen began. “We went from a country club to boot camp. It was absolutely brutal because the ownership changed too. And John Mecom was fantastic. He spent money on the players. We had a really good training camp down in Vero Beach, great food, seafood. We worked, but it was relaxed; it was fun. That changed with Jim Mora. It was not fun with Jim Mora because we hadn’t had the results.”

But the results Mora brought in after that retooling impressed Andersen: he recalls his days with the “Dome Patrol” defense and quarterback Bobby Hebert fondly, though he’s still disappointed that group never had much playoff success. A four-time Pro Bowler in the 1980s, Andersen was also happy to know his coach trusted him to be more than a point-after kick specialist.

“I was glad to be part of it,” Andersen continued. “They used me as a weapon. I was used a lot. I was showcased, in many ways. It was unusual for a kicker to get that much action, but they trusted me for the long balls and the big kicks. That was my heyday for sure.”

It’s a fascinating read from an important member of the team’s — and the NFL’s — history, so check out the interview over at CSC. 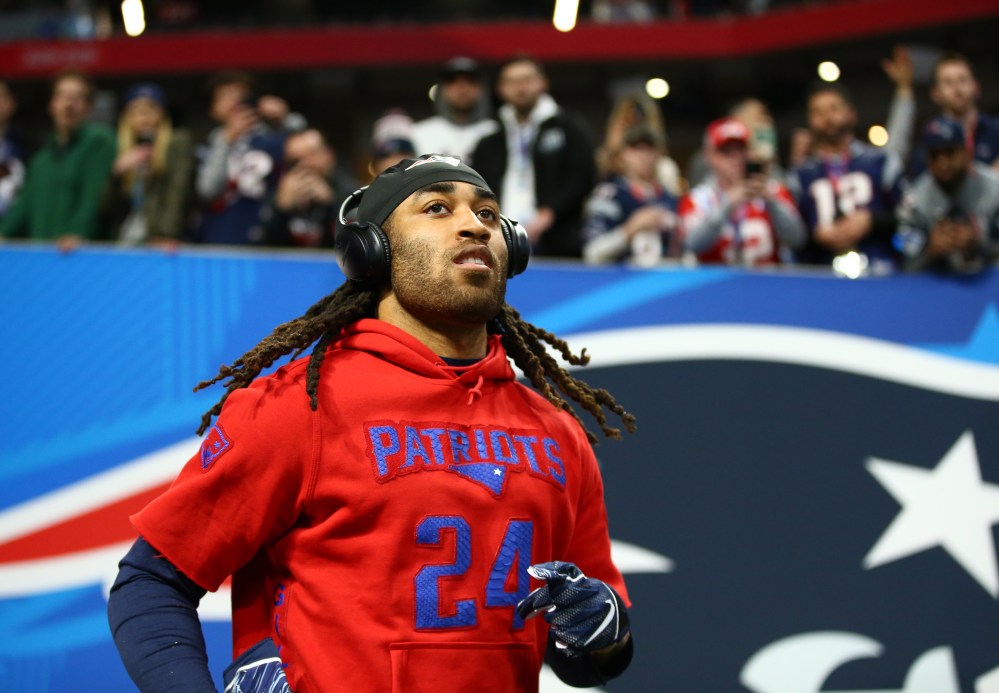