Do we play the colts?!? What’s the @Saints schedule

The NFL’s quarterbacks carousel kept on spinning on Monday, with the Indianapolis Colts trading for longtime Atlanta Falcons quarterback Matt Ryan in the latest big move. Ryan, of course, has been a career nemesis for New Orleans Saints defensive end Cameron Jordan — whose immediate reaction to the trade was to ask when he’d get play Ryan again.

Ryan will be missed; he and Jordan have teamed up to create one of the greatest records in NFL history together, with Jordan sacking Ryan more often than any other defender has ever sacked an opposing quarterback (23 times in 22 games). At least that record will stand for quite some time.

If the Saints and Colts finish the 2024 season with the same standing in their respective divisions, New Orleans will visit Indianapolis again in 2025. The Colts won’t play the Saints in New Orleans again until 2027, when Ryan will be 42. Jordan will be 38. So there’s a good chance that 2024 matchup could be the last time these two rivals line up against each other. We’ll have to wait and see. 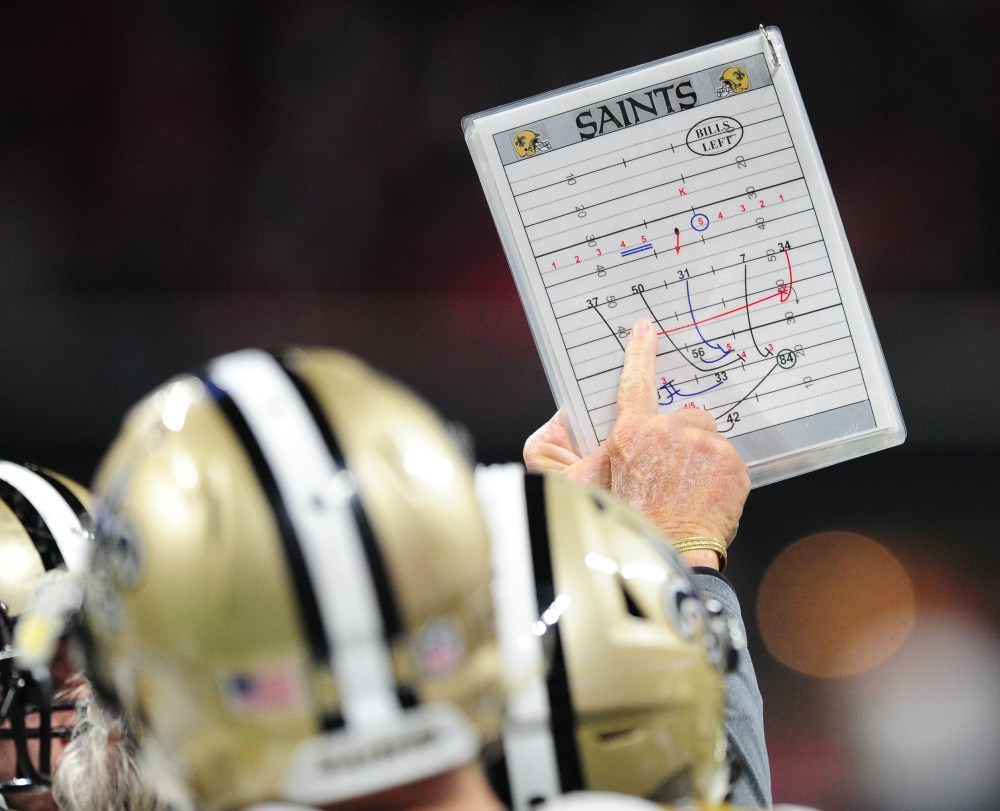