Looks like Marquez Callaway is wearing No. 1 this year for the #Saints, per Tre’Quan Smith’s Instagram story pic.twitter.com/yqJFGdyrQg

So there’s one mystery solved — maybe. Probably. The New Orleans Saints have not updated their official online roster, but it appears second-year wide receiver Marquez Callaway will be wearing No. 1 this season. Callaway was spotted in his new jersey in a video from Tre’Quan Smith’s Instagram account, which showed the former Tennesse Volunteers star flexing a bit in front of team photographers.

We’ll know what’s what soon enough, when Callaway, Smith, and their Saints teammates take the field for their first training camp practice on July 29. But it makes sense for Callaway to make this bold move. He wore the same number in college, as did a few other players on the roster.

Speculation surrounded third-year defensive back C.J. Gardner-Johnson for a while, owing to his public interest in changing out of his No. 22 to pick up “the uno” as he called it, but he ultimately chose to stick with his established number, and he’s eager to see fans wearing it at games this year.

Hopefully Callaway lives up to the expectations that come with this audacious number change. There’s a lot of support building for him within the fanbase to help fill in for Michael Thomas during the All-Pro’s recovery from ankle surgery in June, but Callaway has quite a ways to go before he’s on that level. His numbers last season, while encouraging, ranked among the lowest for rookie receivers in the Sean Payton era.

Which college programs have sent the most players to New Orleans? 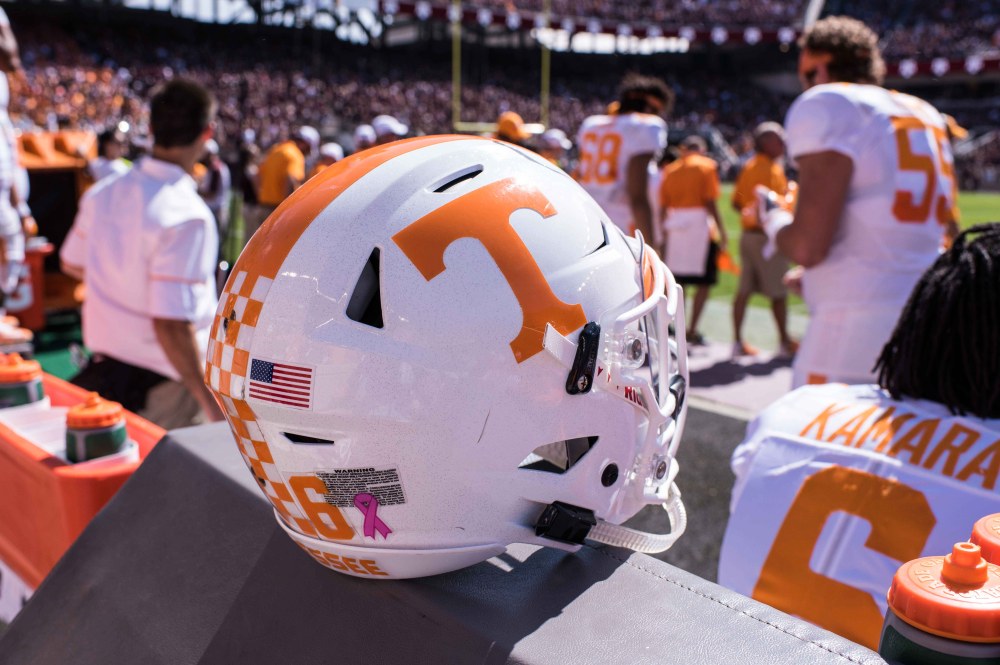