Ouch. There might not be a more impactful New Orleans Saints defender than Marcus Davenport when he’s healthy, but the fifth-year pro has lost a lot of time to injuries during his NFL career. And his latest issue is a doozy. Davenport told Nola.com’s Luke Johnson that he partially amputated his left pinky finger this offseason, having broken a plate in the finger he’d carried over from a college injury. It’s one of three procedures he went through this spring, along with two right shoulder surgeries.

Davenport has been sidelined during minicamp practices while recovering from those injuries alongside a few of his teammates (including quarterback-turned-tight end Taysom Hill and 2021 first rounder Payton Turner), but they’re all expected to participate in training camp at the end of July, and should be in good shape once the season starts.

As for how the amputation has impacted his game, Davenport says he doesn’t anticipate much change — he was already being mindful of the finger injury, so now it’s essentially out of the way. Defensive linemen play in the NFL every week wearing bulky hand casts and clubs to work around hand injuries. And let’s not forget that Jason Pierre-Paul has had a very successful second run in the pros after losing multiple fingers in a fireworks accident.

Hopefully Davenport can finally enjoy a full year of good health. He’s entering the final season of his rookie contract (while playing on his fifth-year option, which the team picked up and then restructured to open up salary cap space) and it would be great to know what the Saints have in him. With Cameron Jordan getting up there in age and Turner an unknown quantity given his own injuries issues, having some stability at the position could be key. 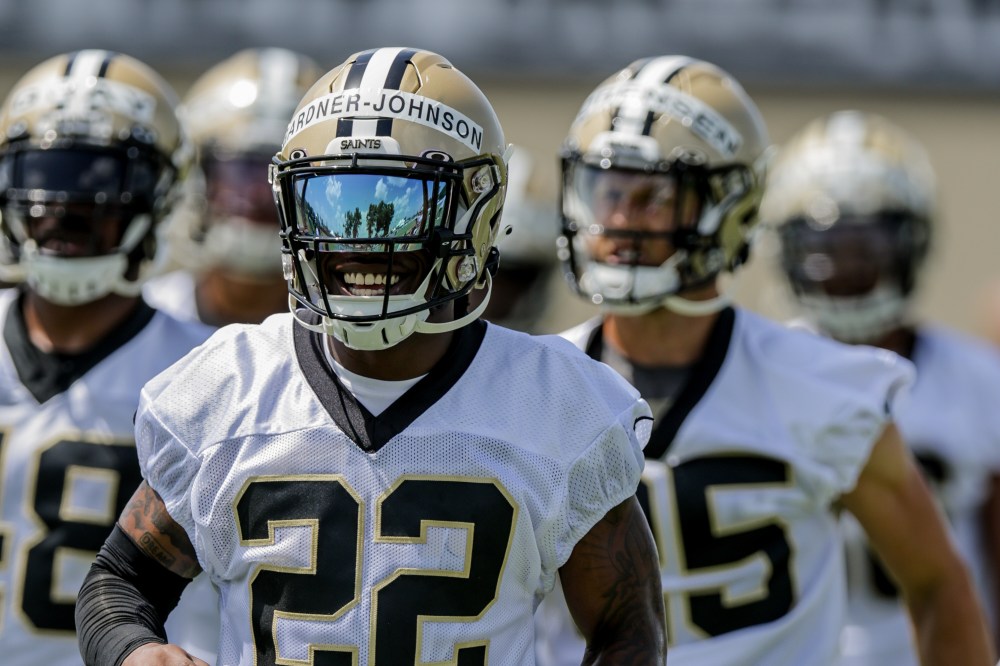