If hired, Nielsen would be reuniting with LSU’s Ed Orgeron, who coached him at USC during his playing days before adding Nielsen to his Ole Miss staff in one of his first coaching jobs. Before he made the jump to the NFL in 2017, Nielsen was an accomplished defensive line coach and recruiting coordinator for the N.C. State Wolfpack, so it makes sense for him to take a promotion at the college level. He sent multiple prospects into the NFL draft.

He’ll be missed. The Saints have reached sacks totals of 45, 51, 49, and 42 over the last four years with him coaching up their defensive line. His departure would also be felt in the development of inexperienced Saints linemen like Marcus Davenport, Shy Tuttle, and Malcolm Roach. It’s just one more change for the Saints this offseason. 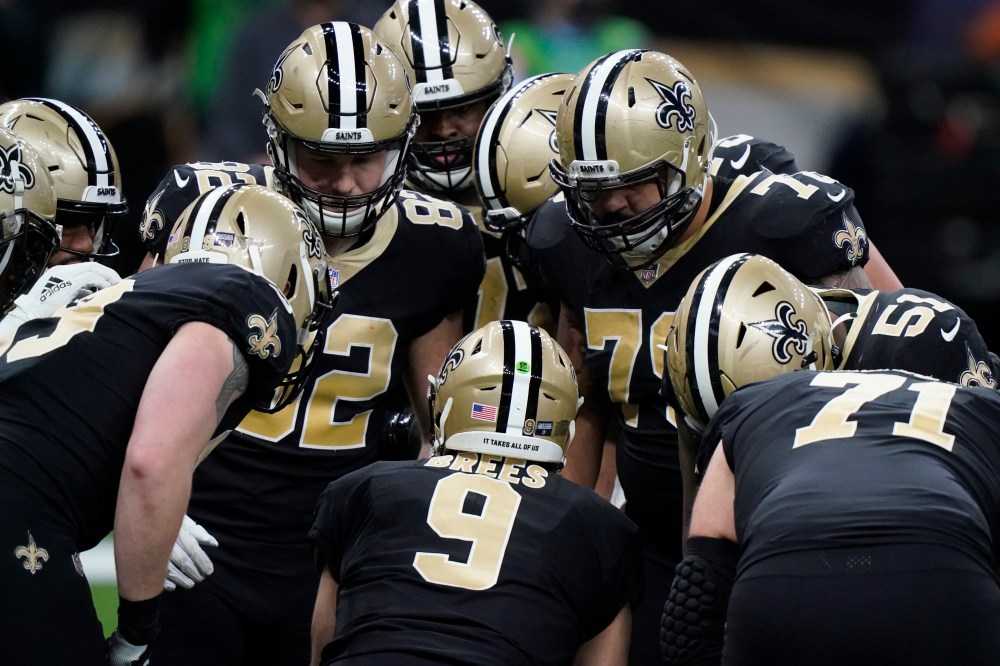