Breathe easy, Saints fans: two of the team’s longest-lasting opponents won’t be giving New Orleans any more trouble after hanging up their cleats. Tight end Greg Olsen and linebacker Thomas Davis each signed one-day contracts to retire with the Carolina Panthers on Thursday, putting a cap on two storied careers. Olsen played for the Seattle Seahawks last year after nine years in Carolina; Davis joined the Chargers in 2019 before reuniting with former Panthers coach Ron Rivera in Washington last season.

Olsen joked about the occasion, saying: “I’ve got to talk to [my agent] Drew Rosenhaus, I thought the signing bonus would be bigger.”

But there’s plenty to celebrate — for the Saints, anyway. Olsen appeared in 16 regular season games against New Orleans, totaling 77 receptions for 762 receiving yards with 4 touchdown catches in his career. Davis suited up 22 times against the Saints, notching 145 combined tackles (105 solo) with 3 forced fumbles and an interception. Olsen and Davis were each part of some seriously challenging Panthers teams that won plenty of games with the Saints, including a series of frustrating NFC South titles from 2014 to 2016.

So here’s hoping they each enjoy a well-deserved retirement. But it sure feels like the end of an era between their departure, another Falcons rebuild beginning, and Tom Brady’s mercenary Buccaneers team running amok, with Drew Brees expected to announce his own retirement soon while the Saints continue to jettison veteran players. Who knows what’s coming next? 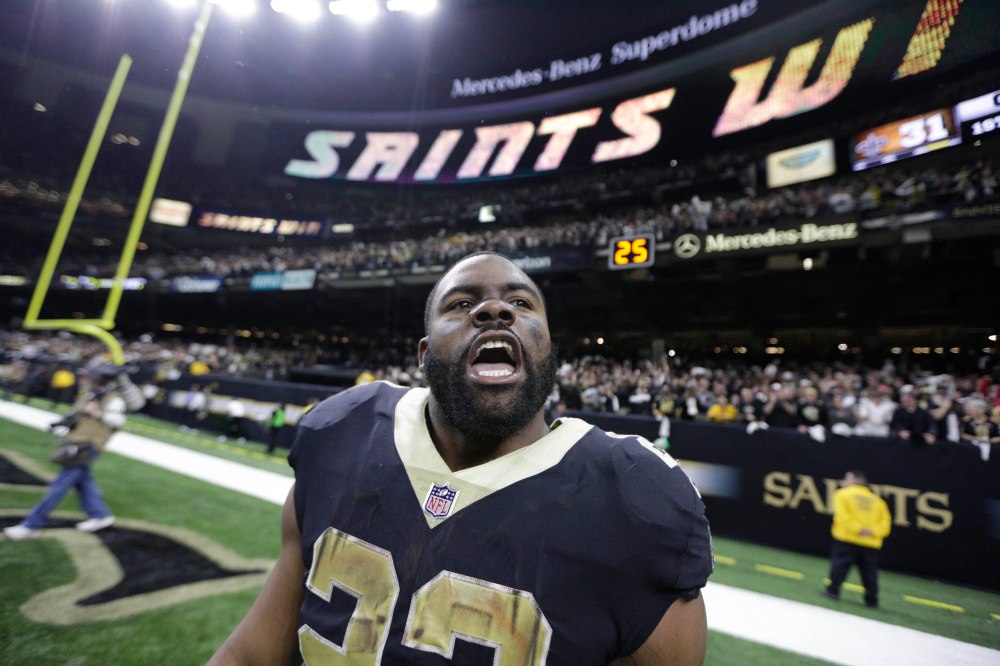