Big year coming up for Mekhi

New Orleans Saints left tackle Terron Armstead has enjoyed the benefits of lessons with all-time greats like Willie Roaf, so it’s awesome to see him returning the favor and put in time with the next generation of tackles around the league. Armstead was spotted working out at Duke Manyweather’s training facility with Jets left tackle Mekhi Becton and Northwestern’s Rashawn Slater, one of the best prospects in this year’s draft.

Manyweather has worked with Armstead often during his NFL career, which has seen the former third round draft pick go on to earn recognition with three Pro Bowl nods and a spot on the Associated Press 2018 All-Pro second team. Not bad for someone who was billed as an inexperienced athlete coming out of Arkansas-Pine Bluff.

Ironically, Becton is now teammates with a few of Armstead’s friends. The Jets signed defensive tackle Sheldon Rankins and cornerback Justin Hardee in free agency, and they’ll all be hosting New Orleans in green for a game this season. Depending on where Slater goes in the draft, he could end up playing against the Saints in 2021 for the Panthers (picking No. 8), Giants (No. 11), or Eagles (No. 12). We’ll keep up with all of the movement here at Saints Wire, so check back on draft night. 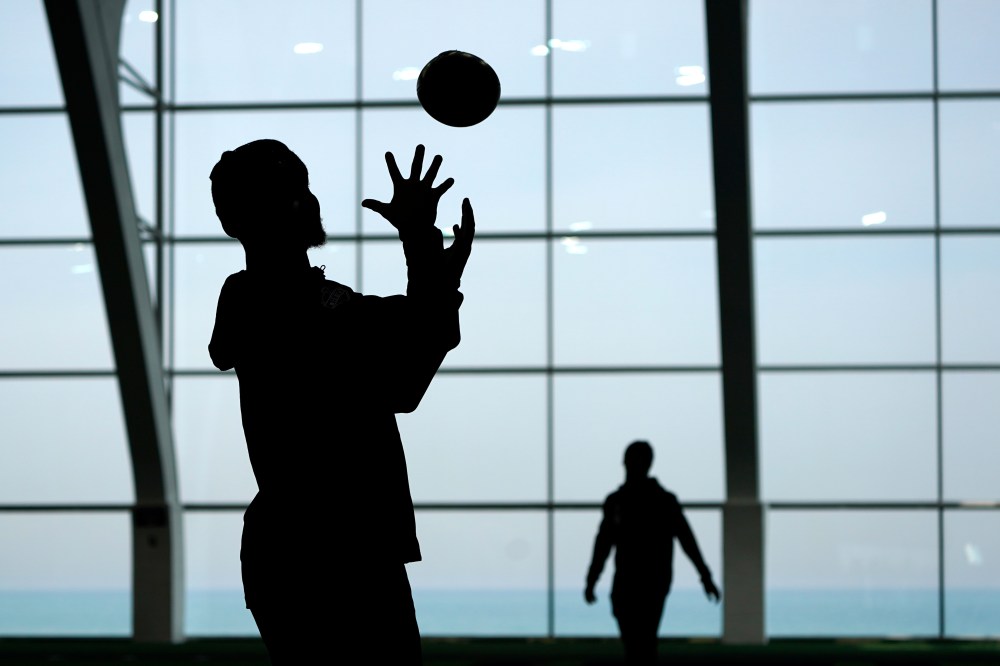