Five-time Pro Bowl wide receiver Jarvis Landry is visiting the #Saints this week, per source. Should be there tomorrow. New Orleans has been looking for WR help for a while. #Browns still in the mix for Landry, too.

While most eyes have been on NFL draft prospects at wide receiver, there are still a handful of veteran options on the market. One of them, Jarvis Landry, is set to make a free agency visit with the New Orleans Saints. First reported by ESPN’s Jeremy Fowler and confirmed by neworleans.football’s Nick Underhill, the former LSU Tiger could be looking to make his return to Louisiana. The visit is expected to take place Wednesday.

If the Saints and Landry were to agree on a deal, the five-time Pro Bowler would help ease the need at wideout ahead of the draft. New Orleans could still load up at the position with a first round selection, but they would have the flexibility to go best player available regardless of position.

Landry appeared in 12 games with the Cleveland Browns in 2021. During which he reeled in 52 catches for 570 receiving yards and a pair of touchdown receptions. Spotrac projects the eight-year NFL veteran’s market value at $12 million per year. 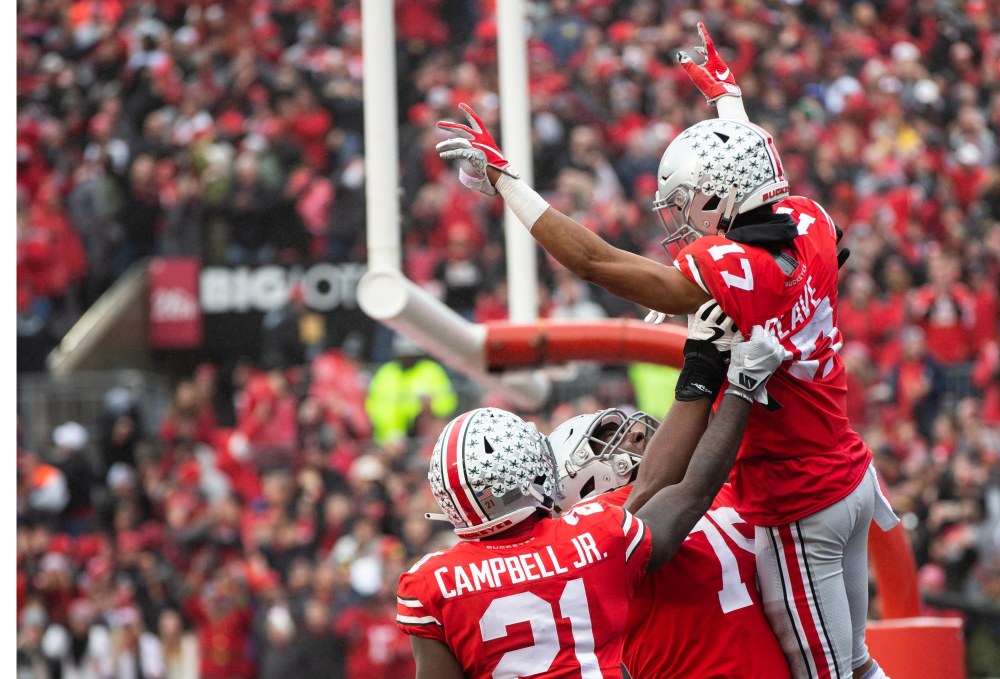