The New Orleans Saints took a big hit hours before kickoff with the Kansas City Chiefs when backup quarterback Jameis Winston was lost to the COVID-19 reserve list. It’s unclear whether contract tracing put any other Saints players at high risk of exposure, but for now he’s the only member of the team on the reserve list for Week 15.

It throws a serious wrench in New Orleans’ plans for attacking the Chiefs defense. The plan has been for Winston to be the immediate replacement for Drew Brees during a game, with Taysom Hill starting in Brees’ absence only after a week of practice to install his version of the Saints offense. But with Brees making his first start after missing four games on injured reserve, the Saints may instead have to protect Hill by keeping him on the sidelines rather than mixing it up in his usual gadget role.

Compounding the problem is the Saints’ decision to waive their other backup quarterback on Saturday. Trevor Siemian was signed to round out the group with Brees unavailable over the last month, but he was released to make rom for practice squad call-ups who can help on Sunday. Siemian won’t be eligible to re-sign with the team until he’s cleared waivers on Tuesday.

We’ll see just how this changes the Saints’ plans, if at all. Hopefully Winston makes a full recovery and the team can get on track against the Chiefs after their 9-game winning streak was broken a week ago. 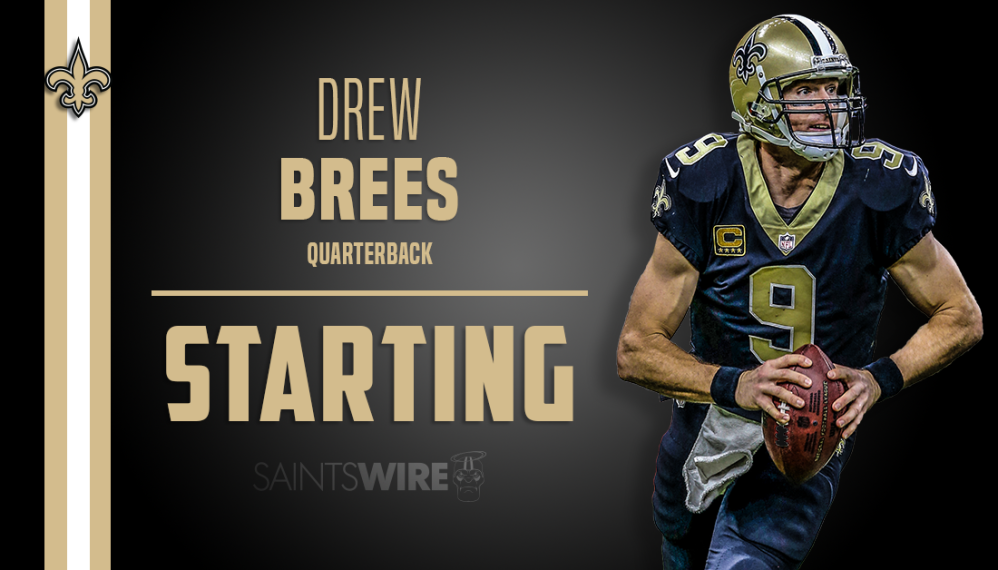