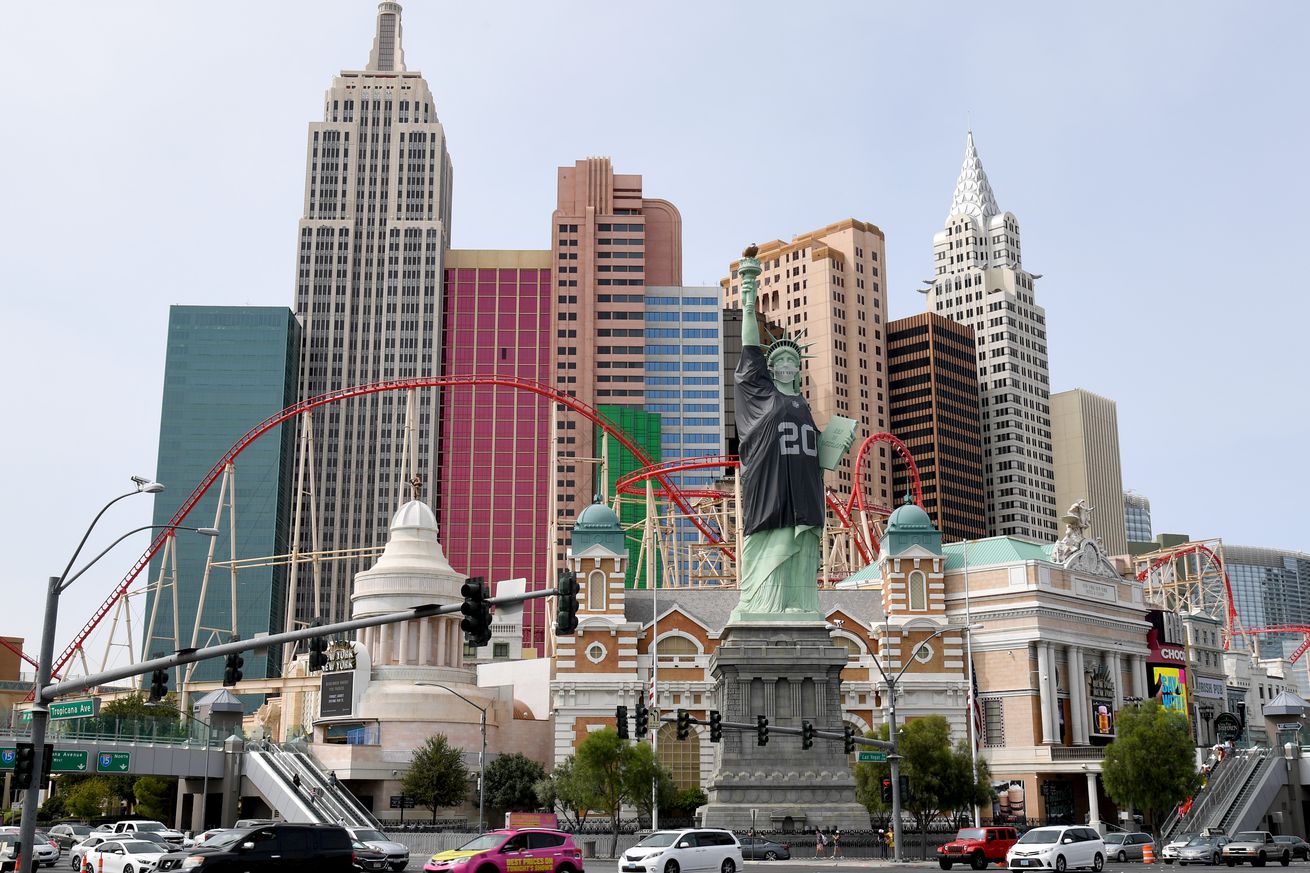 Our pal Cam Mellor of Silver and Black Pride joins us to preview our highly anticipated Monday Night Football showdown.

Another week of football, and another week of our Interview with the Enemy series. This week, Cam Mellor of Silver and Black Pride answers 5 quick questions before our Week 2 Monday Night Football showdown: the New Orleans Saints opening the home stadium of the Las Vegas Raiders.

How is the health of the Raiders team, and how could injuries to the linebacker position affect the game against the Saints?

We will know more as the week evolves. Middle linebacker Nick Kwiatkoski may be out with a pec injury. If so, Cory Littleton will make the defensive calls. Right tackle Trent Brown (calf) and his replacement, Sam Young (groin) didn’t finish the game in Week 1. But guard Denzelle Good performed well at right tackle after taking over in the first quarter. Rookie receiver Henry Ruggs might be a little hampered this week with a lingering ankle injury.

I’d definitely have to say WR Bryan Edwards on offense. His selfless play in his rookie debut performance was something to behold and he’s still a relatively unknown commodity as he only saw one target. If you know the rookies, you know who he is, but he certainly hasn’t had his introductions to the general NFL fan yet, and that could change in this one. And on defense, with potential injuries at the linebacker position hampering depth concerns, Nicholas Morrow is a lesser-known commodity that could definitely make an impact. For the first time in over a year, Morrow didn’t allow a catch in his primary coverage against the Panthers, and that’s a major upgrade for the weakside linebacker, especially considering he’ll be tested against the Saints.

Derek Carr lays an egg. The first 15 plays, the scripted plays for the Raiders offense, Carr lit it up and changed the dynamic of the game. He then resorted to a dink-and-dunk offense that didn’t do a great job of moving the ball down the field as the final score of the Carolina game would have indicated. If he continues to release it downfield with the accuracy he showed in the first 15 plays (six passes), the Raiders can go toe-to-toe with any offense.

If you were Sean Payton, how would you game plan to attack the Raiders defense?

Eat up the middle of the field in the passing game. Attack, attack, attack. Teddy Bridgewater was 13-for-17 on throws over the middle of the field (save for two inaccurate deep passes) and the Raiders seemingly couldn’t stop it. And then use the skilled runners in outside zone plays as the Raiders defense was sluggish to get off blocks and make tackles in the run game on zone runs outside.

If Jon Gruden learned anything from the Carolina game, and subsequently from his former Bucs team dropping their matchup against the Saints, this Raiders team has the tools to compete with New Orleans at seemingly every level. Their scripted offense at the beginning of the game was tremendous and did a great job of exploiting their skilled players at their skilled best, i.e. using Henry Ruggs’ speed over the top on two deep balls within his first four passes. If they continue to pit their players to their strengths like they did this past week to open the game, this is a Raiders team that has the tools to eek out a close victory. Carr throws for 300+ and the Raiders win a nailbiter, 28-27.