The news of the day for the New Orleans Saints is the decision to start Taysom Hill, not Jameis Winston, in place of Drew Brees (out several weeks with rib and lung injuries) for this week’s game with the Atlanta Falcons. And while many NFL fans were taken aback by the move, on at least one level it makes blatant sense: the Falcons are very, very bad on defense.

In fact, they rank dead-last in the league in yards allowed per play (6.5). For context, the Saints are tied for fourth-best (5.1). Of New Orleans’ next four opponents, two games are against the Falcons, with road trips to face the Denver Broncos (5.3) and Philadelphia Eagles (5.1).

Sure, the Falcons have played better under interim coach Raheem Morris. They’ve won 3 of their last 4 games, but they’re still allowed 7.3, 6.5, 5.8, and 5.7 yards per play in those contests. It’s a favorable matchup for Hill before you even get into his supporting cast.

And that looks solid, too. The latest Saints injury report listed Alvin Kamara, the NFL’s second-ranked scrimmage yards leader (1,134), as limited with a foot injury out of an abundance of caution. All five starting offensive linemen are practicing (though right tackle Ryan Ramczyk has been limited with a knee injury). Wide receiver Michael Thomas was finally taken off the injury report after missing months with ankle and hamstring issues. His co-starter Emmanuel Sanders is healthy and recovered from a COVID-19 infection.

Whatever offense the Saints are cooking up to support Hill will be working with most of its key contributors; blocking specialists Tre’Quan Smith and Jared Cook are recovering from concussions, but New Orleans has had time to coach up their replacements. And, again, the Falcons are fielding the worst defense in the league. If Hill is going to shine under the spotlights as the Saints hope, this is the best situation for that happen. 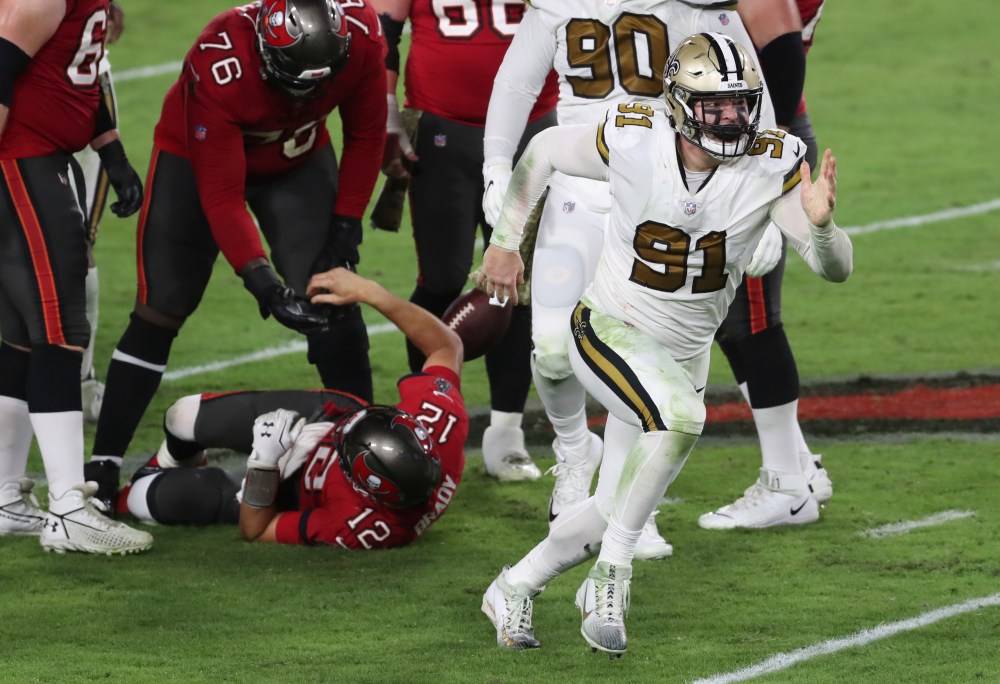