The New England Patriots’ surprising Monday afternoon termination of slot receiver Julian Edelman raised eyebrows around the NFL’s landscape, with speculation running rampant. Jokes were made about whether he’d soon catch a flight to Tampa Bay for a reunion with Buccaneers quarterback Tom Brady (who added pass-catching ex-Bengals running back Giovanni Bernard to his arsenal on the same day) and boisterous tight end Rob Gronkowski, two of his former teammates.

Some corners of the internet made an even more laughable assertion: that this could start the timer on Edelman’s Hall of Fame enshrinement. If that’s the case, then New Orleans Saints fan-favorite Marques Colston should be just ahead of Edelman in line for a gold jacket and bronze bust in Canton. He outplayed Edelman every step along the way.

Like Edelman, a last-second draft pick out of Kent State, Colston made a career from humble roots: his alma mater, Hofstra, doesn’t even have a football team any more. Edelman endeared himself to Patriots faithful by earning a roster spot for his work on special teams, trying out at a few different positions before carving out a role in the slot. It’s easy to see why they were each so well-respected.

But the comparison falls apart when you consider what they did with their careers. Colston averaged more receptions and yards per game (4.9 and 66.8) than Edelman did (4.5 and 49.8), while catching twice as many touchdown passes (72 against 36) in just nine more regular season games played.

Edelman has been rightfully lauded for his playoffs success — his juggling, almost-kissing-the-turf catch in Super Bowl 51’s historic comeback win against the Atlanta Falcons is as memorable as it gets — but the numbers are comparable even if you consider them. Edelman appeared in 19 postseason games, averaging 6.2 receptions and 75.9 receiving yards per outing. Colston logged 10 playoff appearances, with an average of 5.8 catches and 78.8 yards per game.

Maybe they’re weighed differently considering the playoff stakes, but the same is true given Colston played in a more competitive division and conference the whole time.

Let’s lump everything together: regular season and postseason games. That puts Colston with 156 total games played, catching 769 passes to gain 10,547 yards and score 76 touchdowns. Edelman, meanwhile, would match Colston with 156 combined games played while trailing in each category: 738 receptions, 8,264 receiving yards, and 41 touchdowns scored. In per-game numbers, that’s 4.9 receptions and 67.6 receiving yards per game for Colston against 4.7 catches and 52.9 yards per game for Edelman.

Now for a counterargument. Maybe we shouldn’t put these great players up against each other like this. Neither of them ever received a Pro Bowl nod. They both beat the odds stacked against them and their draft status to set the standard future players would be compared against. They’re each cherished by their teams’ fan bases, and for plenty of great reasons.

It would be terrific to see them all get their time in the spotlight. But with the Hall of Fame becoming increasingly crowded and voters remaining stingy, that recognition might be a long time coming. 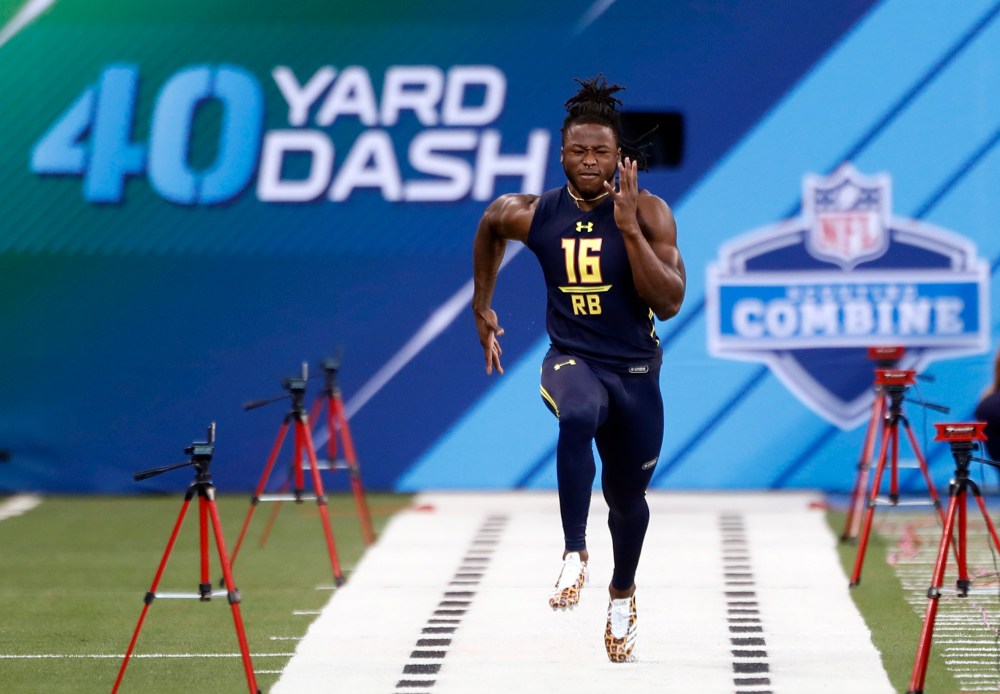