With the first round of the 2021 NFL draft in the books, all eyes will be on the Day 2 selections. The second and third rounds of the draft kick off on Friday and there is still plenty of talent left to help change the direction of many teams, including the New Orleans Saints. After selecting Houston edge rusher Payton Turner on Thursday night, the Saints are slotted to make their picks at No. 60 overall in the second round, and at Nos. 98 and 105 in the third round.

While there is not as much pomp and circumstance surrounding Day 2 as there is around the first round, the Saints have had some luck in the second and third rounds: most notably players like Michael Thomas, Alvin Kamara, Terron Armstead, and Erik McCoy, who have all made major impacts on New Orleans.

Here is how you can keep up with Friday’s NFL draft action:

As always, you can follow all the action on Twitter and Facebook, as well as with our editor @john_siglerr and our contributors @KadeKistner and @MaddyHudak_94. Also check with our comrades over at Draft Wire: 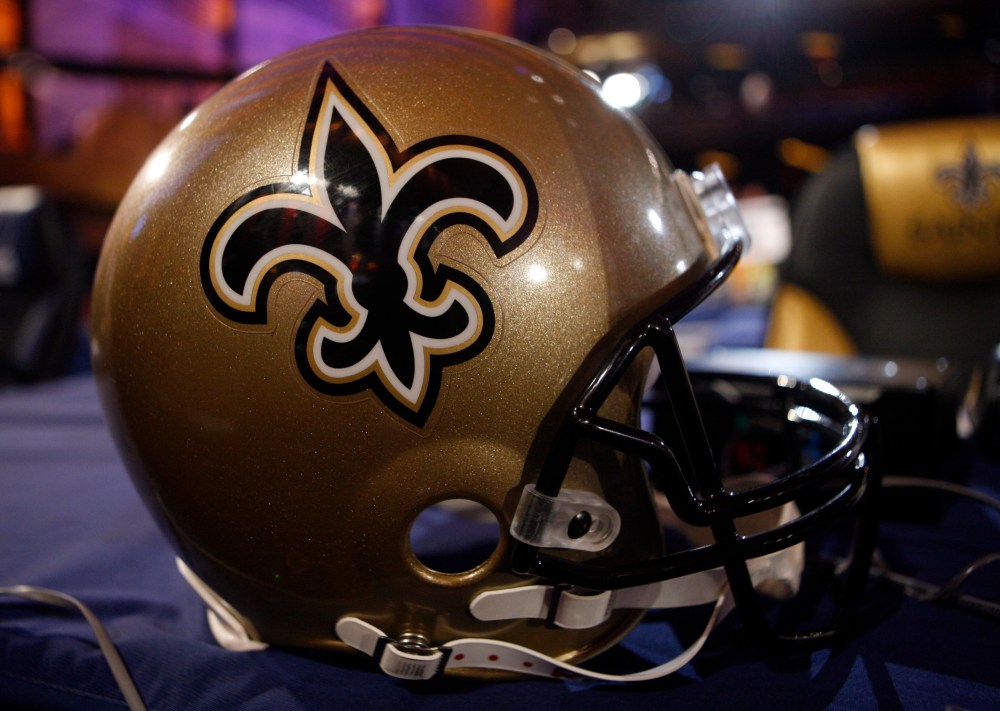