What would happen if each NFL team only recruited talent from a geographic perspective? And what if we could put together those squads from throughout pro football’s history? To take it a step further, which city would field the best team?

Our best guess: the New Orleans Saints. Louisiana has created together more great football players than the rest of the country put together, and that’s reflected in our Homegrown Legends roster. Peyton Manning would be throwing to Reggie Wayne and Odell Beckham Jr. when isn’t handing the ball off to Marshall Faulk, with Ed Reed commanding the defense.

Just look at how it was recapped in Touchdown Wire’s power rankings:

Mr. Manning will certainly be familiar with Reggie Wayne, and here, we finally get to answer the question, “What if the Colts hadn’t traded Marshall Faulk to the Rams after the 1998 season, his only year with Peyton?” You could be writing an alternate history of the NFL in the early 2000s there. We’ll make up for that here by giving Manning a truly ridiculous group of receivers. Maybe he can keep Odell consistent, too. Aside from that, imagine how amazing it would be to watch a secondary that had both Ed Reed and Tyrann Mathieu. Unfair to every opposing quarterback, to be sure.

Now we’re in Round 1 of the Hometown Legends tournament, with the No. 2 New Orleans squad matched up against the No. 15 Chicago team in the NFC bracket. We don’t mean any disrespect to Chicago’s all-time greats, but this is a contest New Orleans should walk away with.

Vote for New Orleans to take down Chicago by following this link. 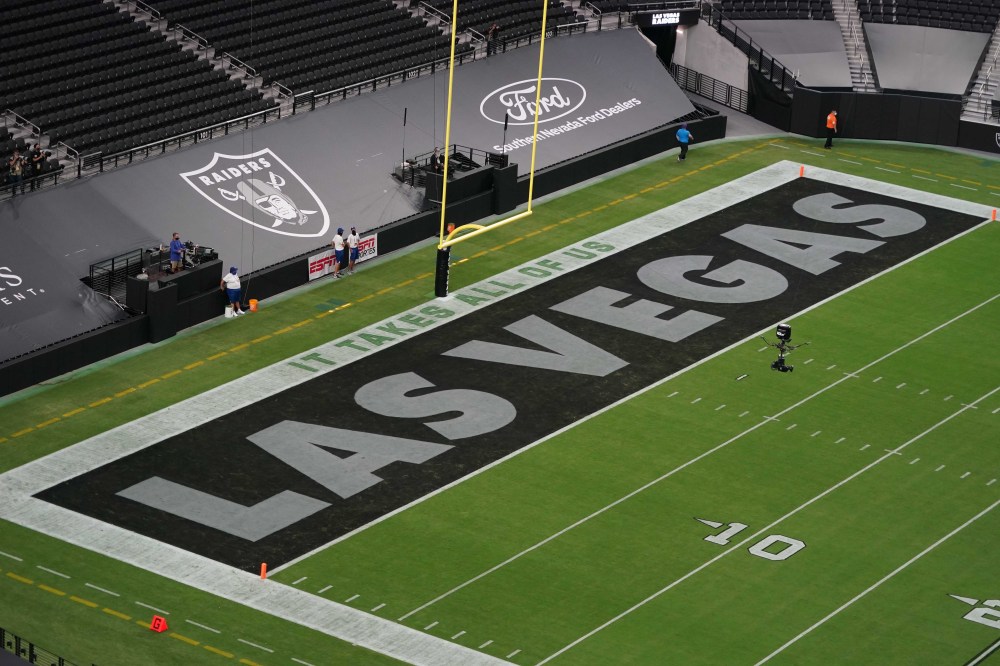