The New Orleans Saints picked defensive end Payton Turner out of the University of Houston with the 28th overall pick in the 2021 NFL draft. Despite rumors that the Saints could move into one of the top 10 picks of the draft, they stayed firm at 28.

Despite the need to address holes at the cornerback, linebacker, and wide receiver positions, they decided to address the defensive end position. With the departure of the 2020 team sack-leader in Trey Hendrickson to free agency this offseason, head coach Sean Payton and general Mickey Loomis felt that Turner would be the best fit for the team despite some quality prospects remaining on the draft board.

Turner received high marks on the way he carried himself, his medical history, and his consistency according to ESPN’s Adam Schefter. He was a dark horse to go in the first round, however, many saw Turner as a late second round pick. It seems as if New Orleans reached here, which is uncharacteristic when it comes to their draft approach.

With less information on prospects this past season due to COVID-19, many teams have had to rely on information that many in the media were not privy to. Turner very well could end up being a solid pick and become an immediate contributor to the Saints defense, yet the fanbase is noticeably upset by the pick as they are left scratching their heads.

However, the fact remains that New Orleans has very real gaps in their roster that they could have at least partially addressed on Day 1 and instead forewent that and selected a defensive end.

The Saints still have a second round pick and two third rounders to help address some of the needs. They will need to take full advantage come Friday and Saturday. 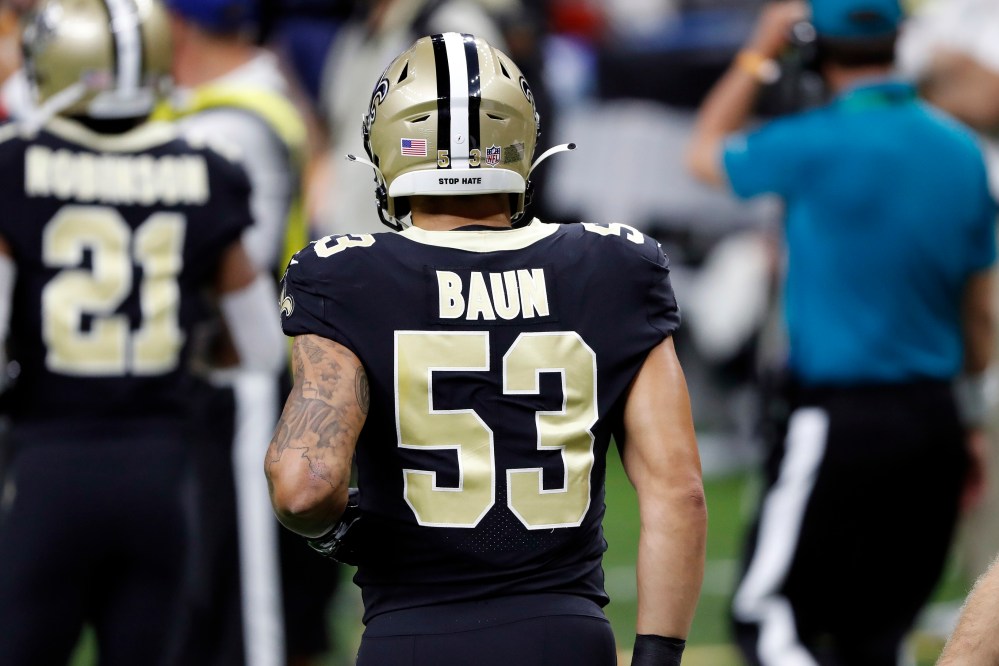