This is huge: the New Orleans Saints are signing free agent wide receiver Jarivs Landry, the player announced in a video from his official Twitter account. Just 29 years old, Landry has carved out a nice career for himself after turning pro out of LSU — catching 711 passes to gain 7,812 receiving yards and score 39 touchdown receptions in his 126-game career, including the playoffs. Pro Football Network’s Aaron Wilson reports that it is a one-year deal.

And he’s found the perfect landing spot to continue his career. Landry is a specialist working out of the slot, whereas New Orleans’ top draft pick Chris Olave has a strong resume out on the perimeter, and Michael Thomas, well; when healthy, Thomas can line up wherever he wants and beat the man opposing him. It’s a great group for Jameis Winston to work with, not even considering his leading receivers from the 2021 season (Marquez Callaway and Deonte Harty) are also still in the mix.

Every game on the New Orleans Saints’ 2022 schedule 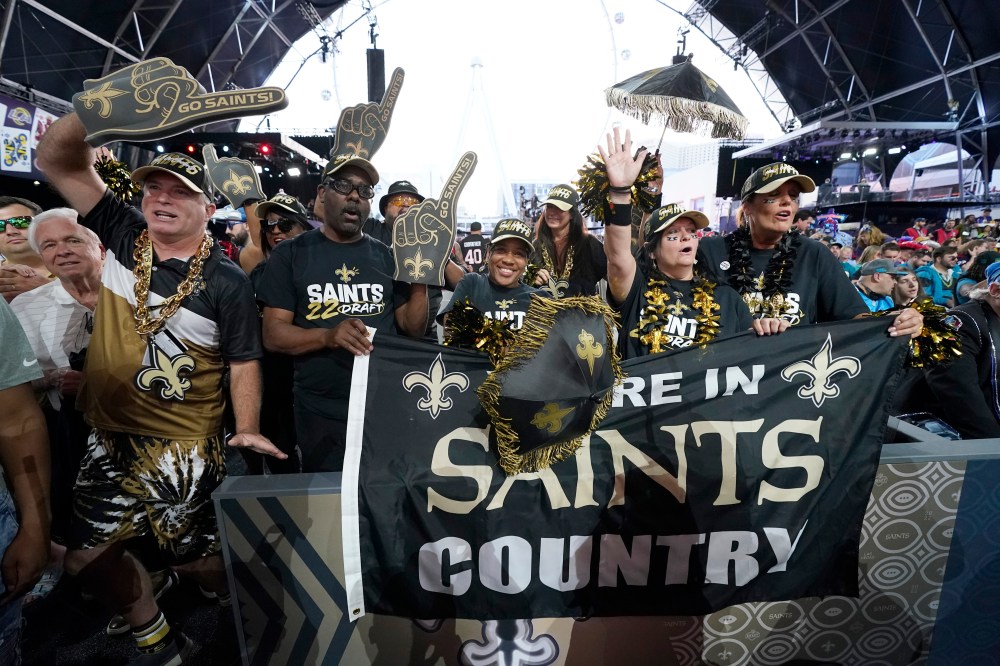