This year I am with our #Marines and Cooper Manning at #Mirimar Marine base CELEBRATING our military with @nflonfox. So much fun answering questions from these badass marines!

I ask all our vets and active military personal to celebrate yourselves this week for #VeteransDay. pic.twitter.com/qKHDldmxUI

Michael Thomas was officially designated as questionable to play against the Tampa Bay Buccaneers on the New Orleans Saints injury report, and Saints coach Sean Payton suggested it would end up being a game-time decision, but the latest report says Thomas will be active for the first time since his Week 1 injury. This update comes from FOX Sports NFL insider Jay Glazer, who cites Payton himself as his source.

“I just got off the phone with Sean Payton about three minutes ago, he says Michael Thomas is playing in Tampa Bay tonight,” Glazer reported from the FOX pregame show at Marine Corps Air Station Miramar. “He won’t have his usual workload after sitting out for seven weeks, but he will play.”

Payton and Glazer are very close, often linking up for dinner (and sometimes Mardi Gras parade appearances) in New Orleans during the offseason, and that dialogue clearly extends between games. But as Glazer added, Thomas won’t see as heavy an allotment of snaps as fans might expect. He still hasn’t turned in a full practice session, so the Saints clearly want to ease him back to action and avoid another re-injury.

Previous reports have said that Thomas would be active against Tampa Bay — ESPN’s Dianna Russini reported just that on Friday, before the injury report was published, and NFL Network’s Ian Rapoport said the same early Sunday morning. But Glazer is the first of the group to put a name to his source, and if anyone would know if Thomas is playing on Sunday night, it would be Payton. 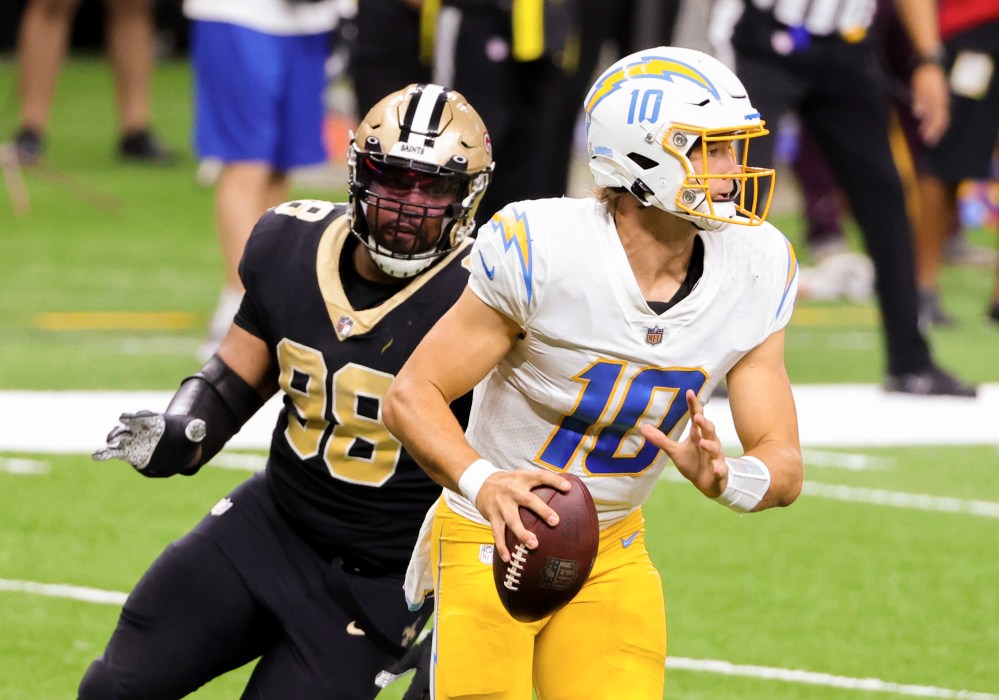