Fox Sports NFL insider Jay Glazer shared the closest thing to confirmation from Drew Brees himself that this is it for the New Orleans Saints quarterback. Glazer ended the network’s pregame show before kickoff with the Tampa Bay Buccaneers by reporting what has already been widely believed.

Glazer is closer to Saints coach Sean Payton than anyone else in NFL media, frequently breaking news directly from the source — ranging from Payton’s contract extensions with New Orleans to the infamous Jimmy Graham trade. So his word is as good as gold, even if Brees hasn’t said publicly that he’s close to calling it a career.

So enjoy these next few hours, and hopefully the remaining playoff games that follow them should the black and gold win on Sunday night. This is all we have left with Brees quarterbacking the Saints. 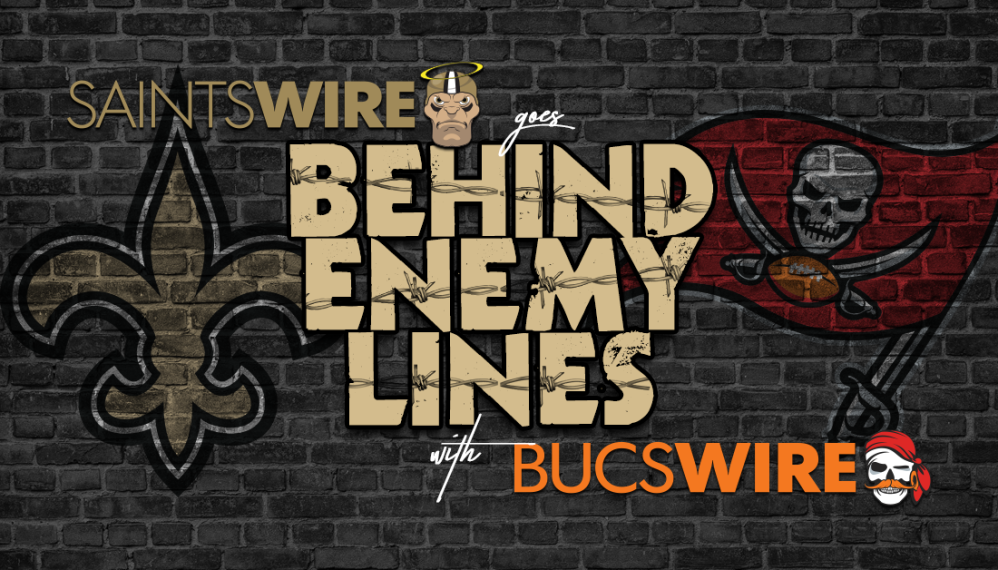