One former member of the black and gold was in the middle of a scary situation. Keith Kirkwood started his career with the New Orleans Saints before landing with the Carolina Panthers last year, but on Tuesday he was carted off the practice field following a hit to the head from defensive back J.T. Ibe, who was quickly waived.

Kirkwood, 27, remained prone on the field for almost 10 minutes until he was taken to an ambulance. He was able to move his arms and legs, and Panthers coach Matt Rhule said afterwards that Kirkwood experienced no pain in his neck. So there’s optimism that he avoided a serious injury.

Still, it’s a tough break for him. Kirkwood has struggled with injuries throughout his career; his promising rookie season in New Orleans began with a prolonged absence due to a hamstring issue, and further ailments have kept him sidelined in Carolina. Here’s hoping he rebounds from this and finds NFL success, at least when he’s not suiting up against the Saints. 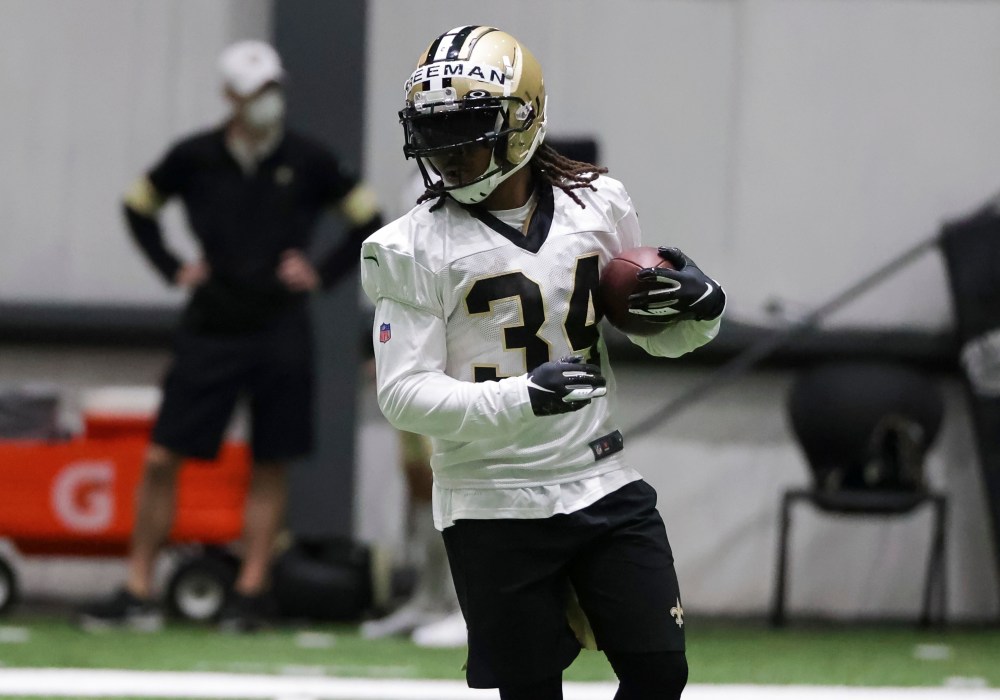