Two new (but familiar) faces are patrolling the sidelines in New Orleans Saints training camp: Jermon Bushrod and Sterling Moore, who each played for the club before hanging up their cleats. Both former Saints players have returned to join Sean Payton’s staff as coaching interns this summer.

Bushrod, 36, last played for the Saints in 2018 after spending a few years with the Chicago Bears and Miami Dolphins. Before he took that detour, he helped the Saints win Super Bowl XLIV as their starting left tackle and was teammates with Zach Strief, now New Orleans’ assistant offensive line coach.

And Moore, 31, joined the Saints secondary from 2016 to 2017. The cornerback played for seven different NFL teams in his eight-year career and was also signed by teams in the short-lived AAF and rebooted XFL, though now his focus is on coaching. He’ll work with new defensive backs coach Kris Richard.

It’s cool to see former players continuing their football careers with a turn to coaching in New Orleans. Here’s hoping they both find ways to help the team out moving forward. 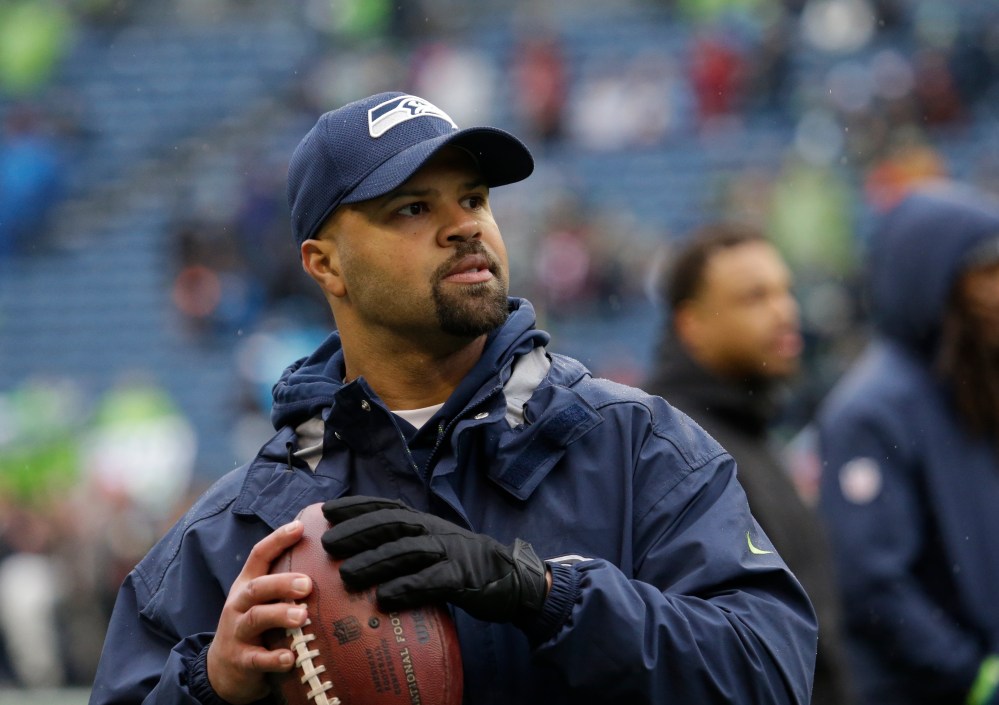