BREAKING: One of the best in the game is calling it a career.

Breaux, 31, quickly became a fan-favorite in New Orleans owing to his background as a hotly-recruited high school prospect whose college career was taken from him in a serious neck injury. The Saints named him their Ed Block Courage Award winner in 2015, though his run with them ended with another frustrating injury.

But he overcame that adversity to chase opportunities in the CFL, where he went on to earn recognition as a three-time All-Star with a spot on the league’s first All-Decade Team. Breaux put together quite a career for himself north of the border, and he’s rightfully being celebrated for it.

“I know a bunch of CFL receivers are going to be happy reading today’s news!” #Ticats coaches & teammates share their well-wishes with @BreauxShow24. pic.twitter.com/lpoaz6V3FK 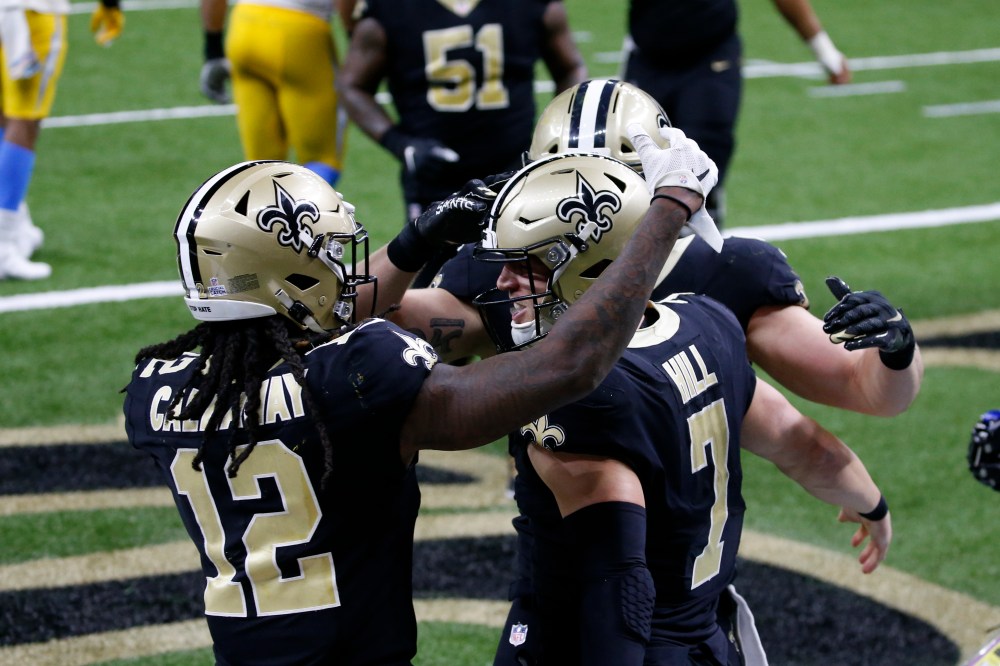