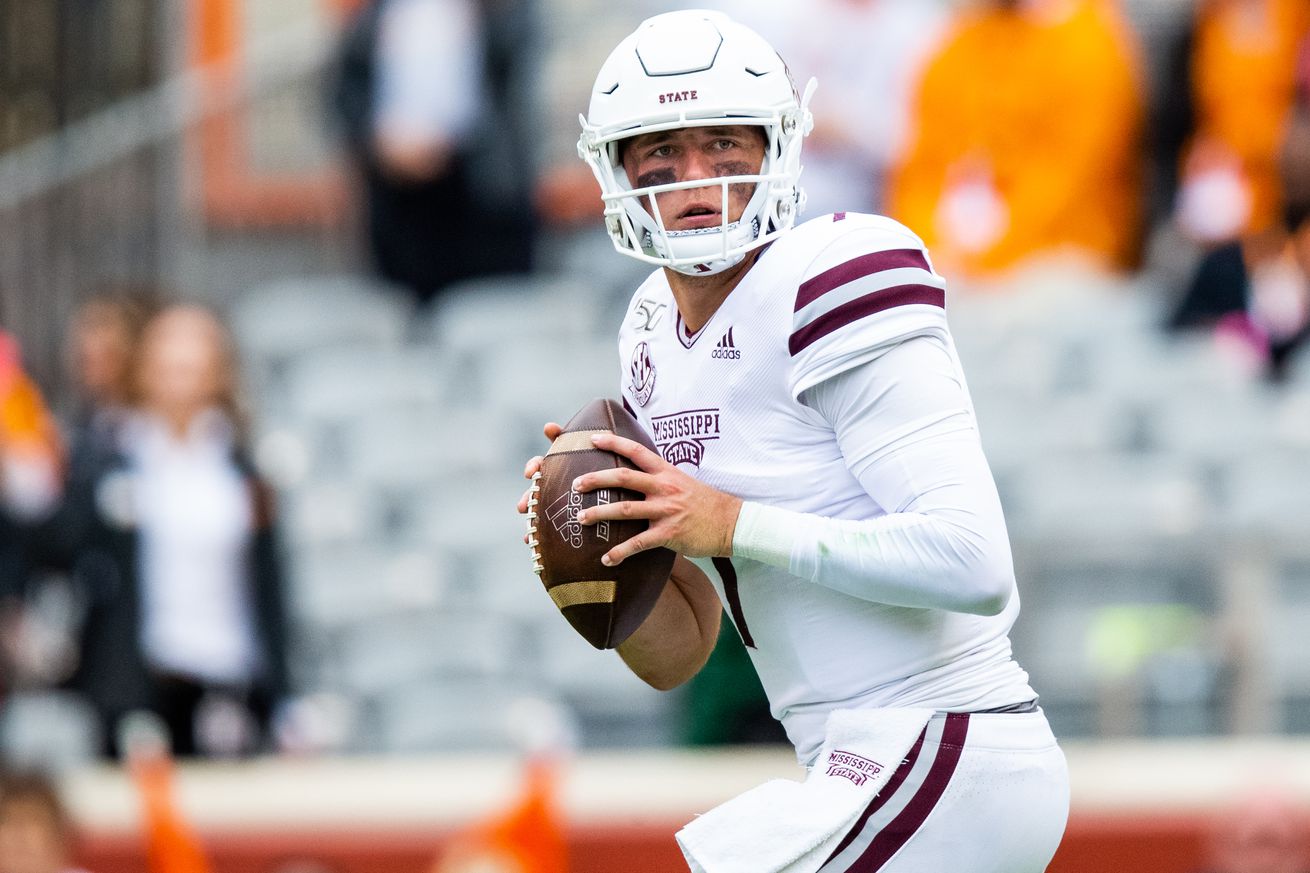 A look at the players the Saints have waived and released when assembling their 53-man roster.

Update: Saints lose out on Clowney, prove they’ll do anything to bring another Lombardi to New Orleans – Canal Street Chronicles

The Saints were unable to negotiate a first-time-ever deal to sign Jadeveon Clowney before he signed with the Tennessee Titans.

Despite the Saints being unable to sign Jadeveon Clowney, the Saints defense will help them remain a Super Bowl contender.

Alvin Kamara is just one player the Saints will struggle to re-sign when also trying to retain Ryan Ramczyk, Marshon Lattimore, and Marcus Williams.

Former Saints wide receiver Marques Colston’s class as a UNO professor will be an online class devoted to “leadership and entrepreneurship.”

POLL: Who was the most surprising Saints cut? – Canal Street Chronicles

A poll asking which Saints cut was the most surprising, with Mario Edwards Jr, Tommy Stevens, Bennie Fowler, Austin Carr, and Keith Washington all as options.

The #Bears have agreed to terms with veteran DE Mario Edwards, source says. Former second-round pick was released by the #Saints yesterday.

The #Saints were willing to try anything to land pass-rusher Jadeveon Clowney — anything. The wild backstory of their attempt at making NFL history from me and @TomPelissero https://t.co/3SRYHZZBvm