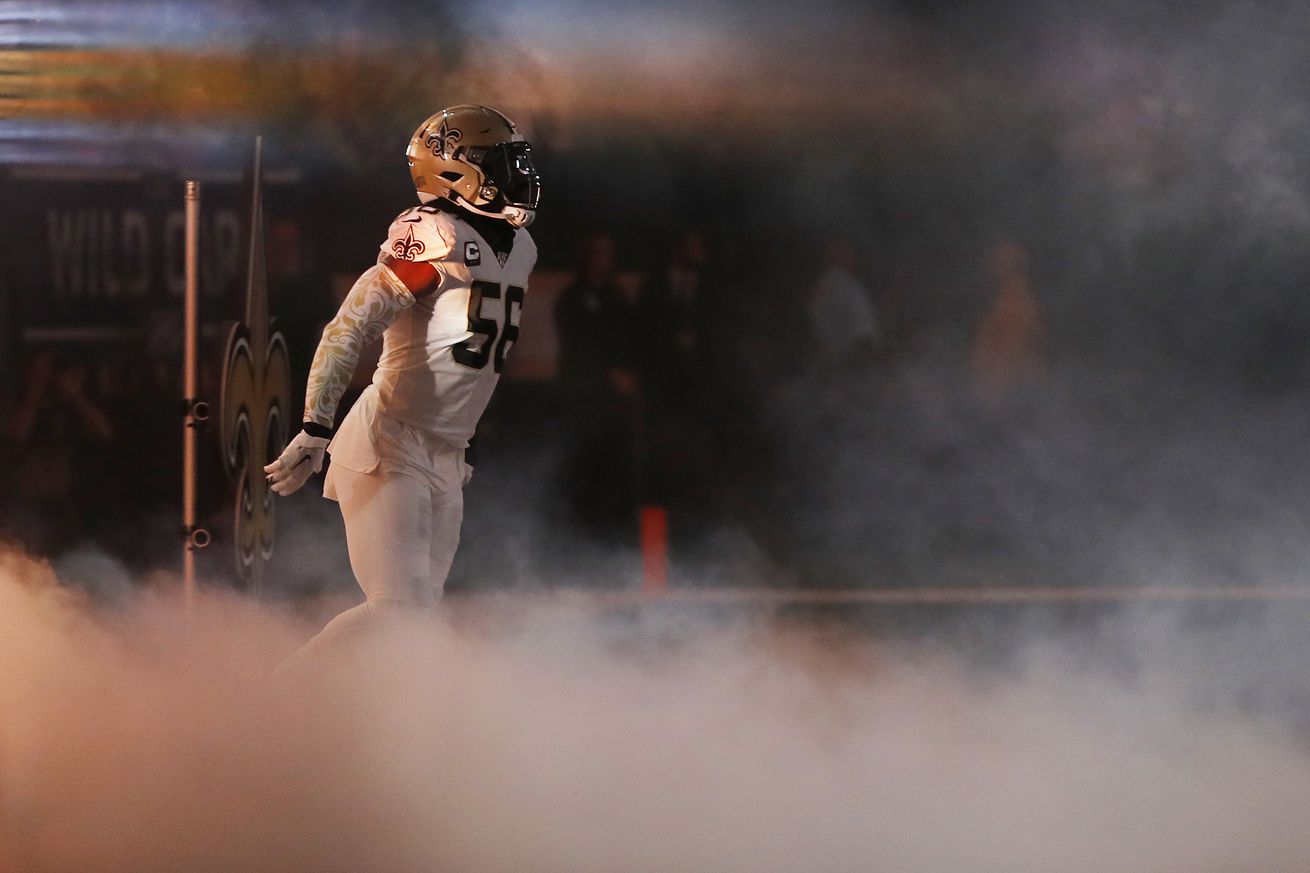 Tennessee Titans and New Orleans Saints are the two teams still making a push to sign Jadeveon Clowney, with early reports claiming the Saints and Clowney could be “signing a contract . . . by Monday.” (Tweets below)

A look at how the Saints could structure a contract with Jadeveon Clowney considering the team’s salary cap.

The Saints hope to beat the Tampa Bay Buccaneers, which would only be the teams 3rd week 1 victory in the past 7 seasons.

Saints crank up the Superdome crowd noise to exactly 70 decibels during practice; here’s why – NOLA

The most recent Saints practice at the Superdome piped in crowd noise at 70 decibels — a league-wide standard for week 1 games.

Tre’Quan Smith seems to be making a push this season to be a more versatile receiver.

The #Saints are sending an all-out blitz to try to sign Jadeveon Clowney, who has spoken multiple times to coach Sean Payton, sources tell me and @RapSheet. At least two other teams still involved as Clowney’s extended free-agent saga nears a close.

The Saints do want Clowney. Defensive line would be nasty with him if they can finish this deal. https://t.co/PyoZVEHPM9