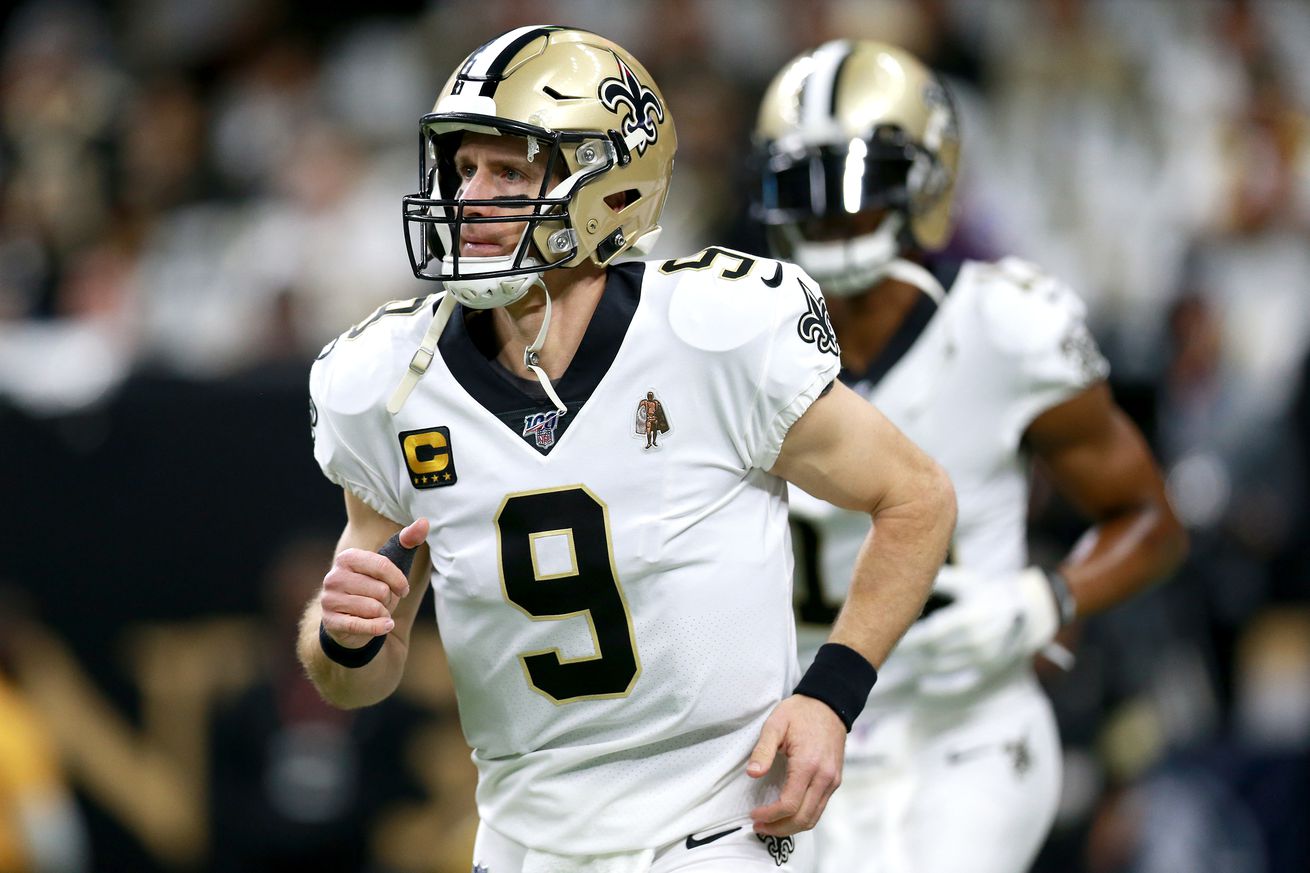 With an LSU background, Joe Burrow garnered much love from the New Orleans fanbase, and many Saints fans also tuned in to Burrow’s Thursday Night Football game, with many fans also sounding off on Twitter about their feelings towards the game.

After trying out with the Saints, both defensive lineman Anthony Zettel and defensive back Grant Haley have been signed to the practice squad.

Even with Michael Thomas out with an injury, the Saints are still the 6-point favorites heading into week 2 against the Las Vegas Raiders.

Michael Thomas is hoping to return as soon as possible, with a potential return in week 4 against the Detroit Lions.

In the final injury report for the Saints heading into their Monday night game, Michael Thomas and defensive end Marcus Davenport have both been ruled out, but offensive lineman Cesar Ruiz and safety P.J. Williams are both listed at full.

A look at the key matchups in the Saints week 2 game, including Marshon Lattimore against wide receiver Henry Ruggs III, though Ruggs is questionable with a knee injury.

The NFC Special Teams Player of the Week ready for the first road trip of the season! ⚜️

There is a giant Boeing 770-200 sitting at the airport. I’m told the Saints flew to Vegas in it. Every player had their own pod inside of it. These are the planes they take on international flights. Gayle Benson is really sparring no expense to help protect team.