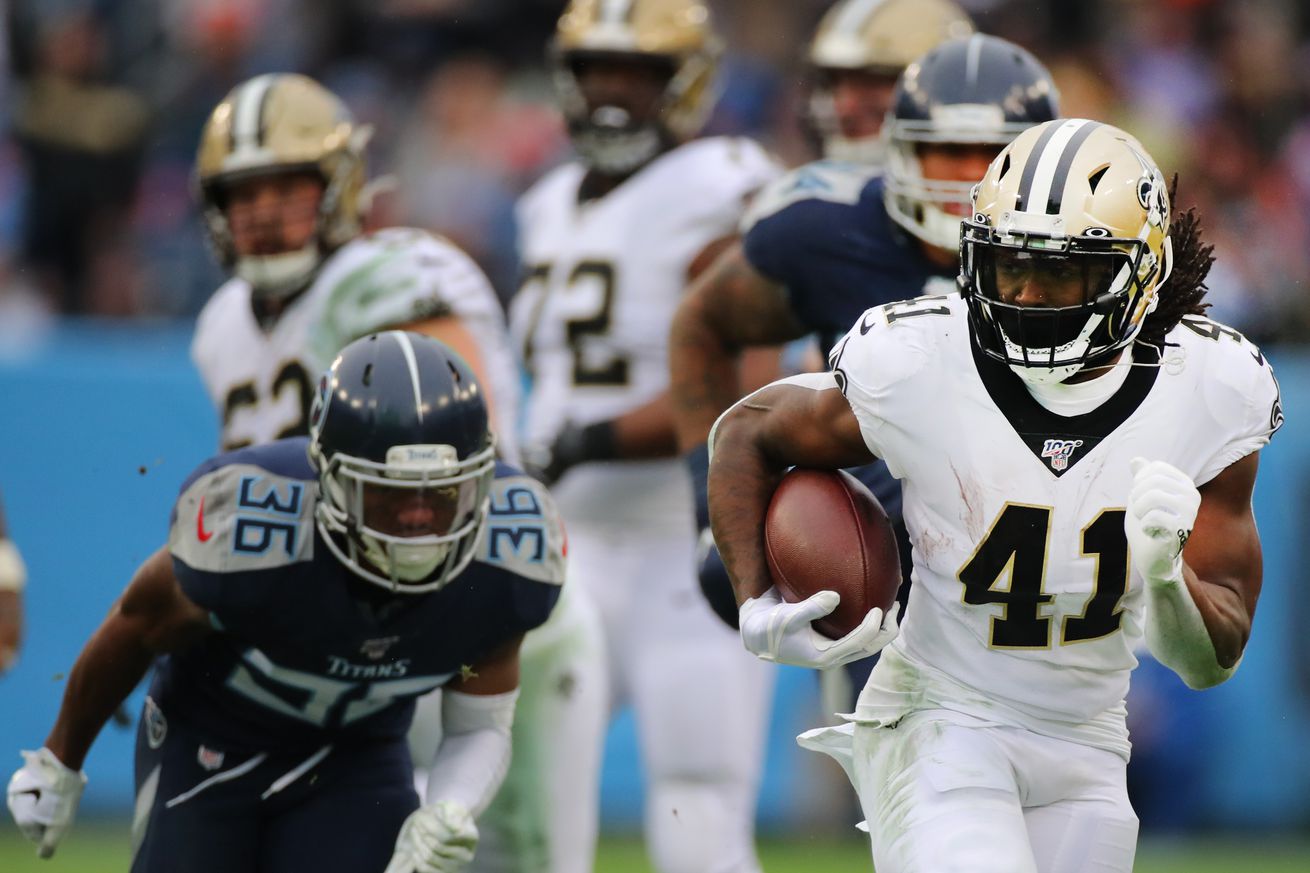 Kamara to return to practice amid contract discussions – ESPN

After a few unexcused absences, sources state Kamara will be returning to practice Tuesday mroning.

Could the former LSU tiger make sense in the Bayou?

Saints and Chiefs are two teams leading the way in early betting.

Possible landing spots in a trade for Kamara – CBS Sports

If the Saints were to trade Kamara, here are destinations that could make sense.

Fans could be allowed in Superdome in 2020 – WDSU

Just said on @NFLTotalAccess: #Saints RB Alvin Kamara intends to show up tomorrow and practice after missing several days following an epidural shot in his back last Thursday. The sides weren’t that far apart on an extension before things went sideways. @nflnetwork pic.twitter.com/mdBqpoNGXG

Spoke to #Saints RB Alvin Kamara and his agent and neither has asked for or demanded a trade. As of today, they thought they were actively negotiating and making progress on an extension. Kamara has never threatened to hold out and has been in the building every day.