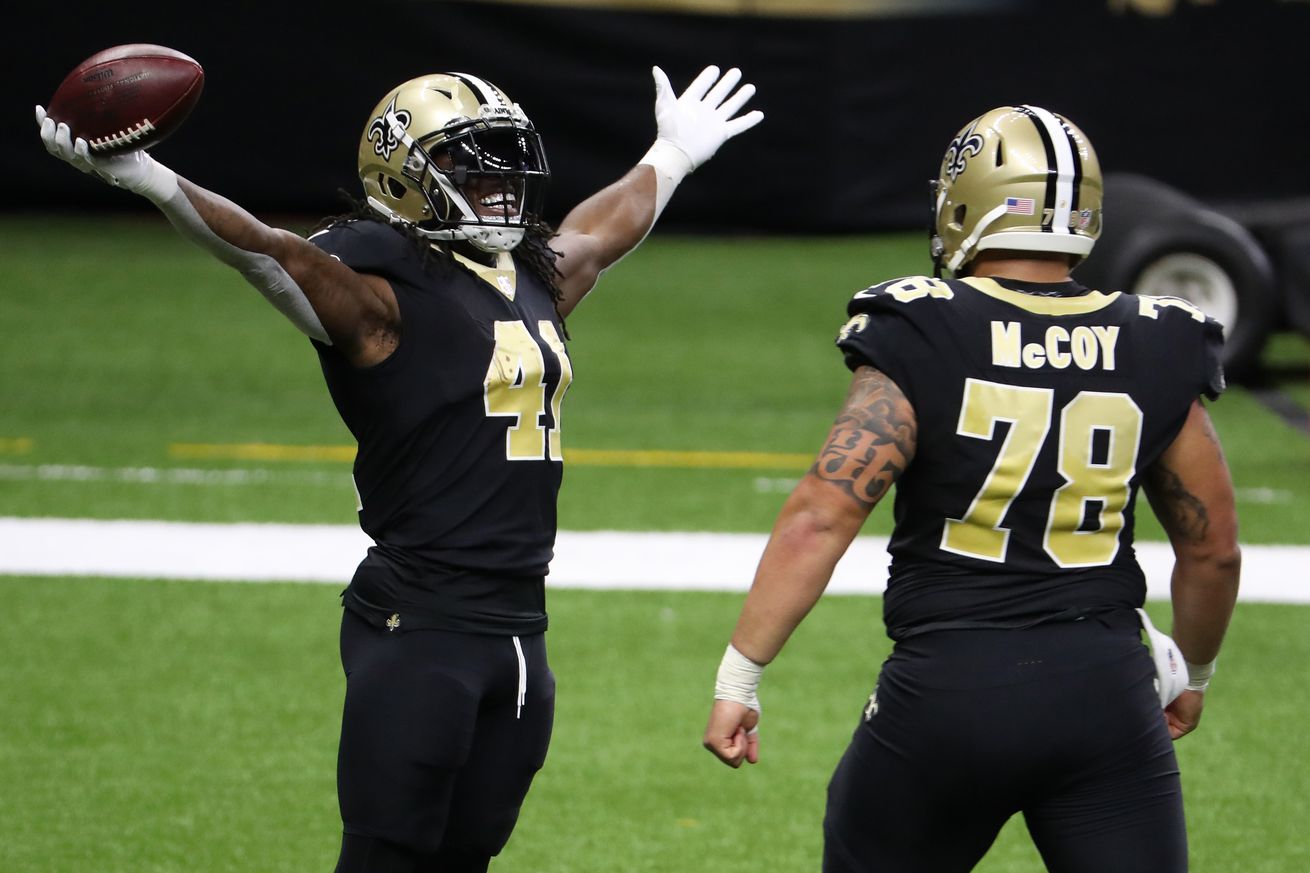 The Saints emerge victorious following a week 1 win over Tom Brady and the Tampa Bay Buccaneers, making the Saints the only team in the NFC South to have week 1 victory.

Before Drew Brees announced that he would return for the 2020 season, Tom Brady was the backup plan for the Saints for their starting quarterback.

Ahead of the Saints’ Sunday game against the Tampa Bay Buccaneers, Alvin Kamara signed a 5-year deal with the Saints, which includes “a $15 million signing bonus and over $34 million in guarantees.”

Demario Davis has reportedly signed a new 3-year, $27 million deal with the Saints.

Drew Brees set a new record for pass attempts in a career by attempting his 10,170th pass, breaking the former record set by Brett Favre.

Despite the outcome of their week 1 game, Sean Payton was highly critical of his offensive play calling, saying, “There’s a handful of plays that we’re going to watch on tape and it’s not going to be the players,” and, “It’s on me. I’ve got to be a lot better.”

Congratulations @A_kamara6 & @demario__davis y’all earned it happy to know we will be teammates for some time now . You know it’s one rule once you get the bag you got to go even harder! I know y’all good for it and it’s a few more where that came from. ⚜️

The #JerseySwap is back baby! This one is headed to the beast @CGtwelve_. Thanks for making it happen @Tide #ad pic.twitter.com/tJrXQDkGFy