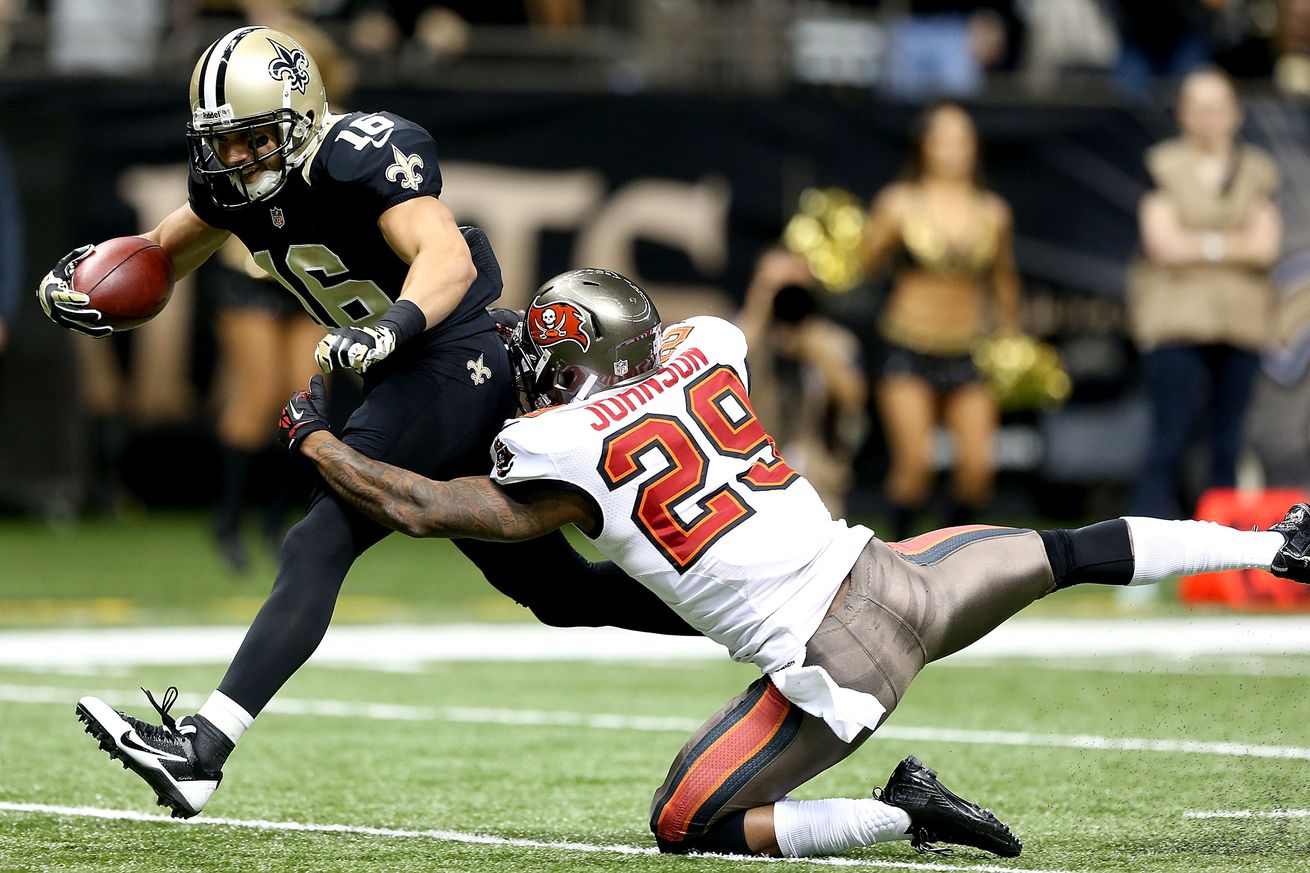 A preview of the Saints upcoming season opener against the Tampa Bay Buccaneers.

Drew Brees and Marshon Lattimore speak on how the Dome will not be the same without fans, even with piped in crowd noise.

The Saints are still in negotiations with the city of New Orleans to play a game in the Dome, as the state of Louisiana is still in “phase 2” of their COVID-19 protocol, which does not allow for football to be played in the Dome.

Gil Arcia of Bucs Nation answers 5 questions about the upcoming game against the Saints.

Saints safety P.J. Williams is currently limited on Saints’ injury report due to a hamstring injury.

Dalvin Cook came close to ending that streak in the playoffs last season, going for 94 yards.
Fournette had 3rd most vs. Saints in 2019 (72 yards)

Search for your favorite #Saints players in the gifs tab of your Instagram story to rep the squad! pic.twitter.com/3PxRU1BMql